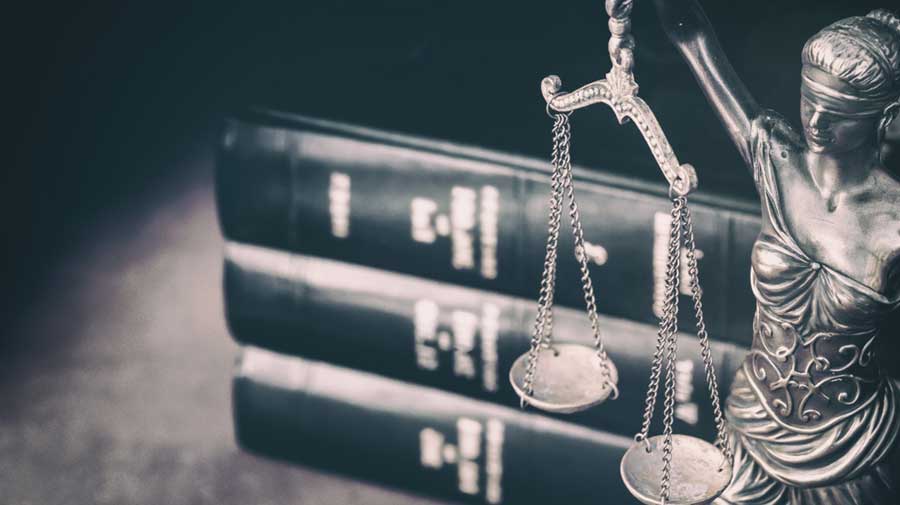 The number of recently-elected MLAs in Assam with criminal cases and assets over one crore has risen.

Most of these legislators belong to the Opposition Congress (12) followed by the AIUDF (10), the ruling BJP (9), the AGP (1), the United People’s Party Liberal UPPL (1) and Independent (Raijor Dal) one, according to the Association for Democratic Reforms (ADR ).

Here the ruling BJP with seven MLAs leads the chart of winning candidates with serious criminal charge followed by ten from Congress, eight from the AIUDF, one each from the AGP, the UPPL and Independent (Raijor Dal).

Formed in 1999 by a group Indian Institute of Management (Ahmedabad) professors, this NGO carries out whereby detailed analysis of the backgrounds of contesting candidates to help voters make an informed choice. Its goal is to “improve governance and strengthen democracy by continuous work in the area of electoral and political reforms”.

ADR has based its report on information the sworn-affidavits of the winning candidates available on the Election Commission website.

The result of the three-phase Assam Assembly polls were declared on Sunday with the ruling BJP-led alliance winning a decisive mandate with 75 seats. BJP won 60 while the AGP nine and and UPPL six.

Here 43 MLAs from BJP, 21 from Congress, eight each from the AGP and AIUDF, three from BPF have declared assets worth more than Rs one crore. Overall, 27 MLAs have assets of more than five crore and four with assets less than Rs 10 lakh.