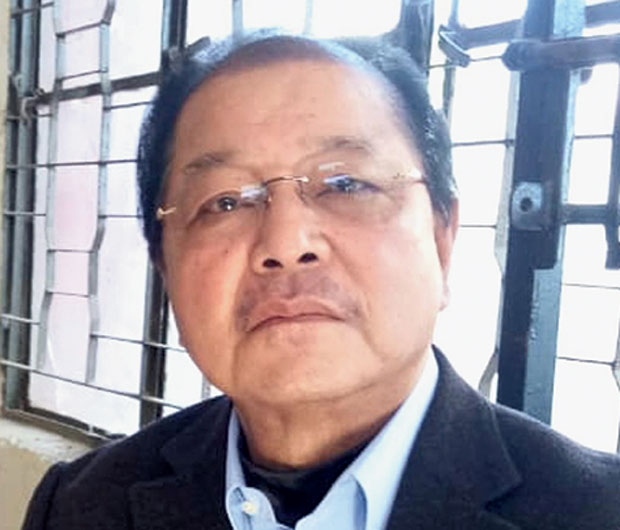 Congress president and former Mizoram chief minister Lal Thanhawla on Monday said the Citizenship (Amendment) Act is harmful for Mizoram as it will have a severe impact on the religion and traditions of the indigenous people.

Addressing a function here after inaugurating Congress Bhawan, Lal Thanhawla said CAA is more dangerous than Biblical beast’s number (666) as it concerns not only politics but also religion.

“Though the new citizenship law exempts inner-line permit areas and Sixth Schedule areas of the Northeast, including Mizoram, the BJP-led NDA government can lift the ILP regime any time,” he said.

“The citizenship act and uniform civil code are nothing but the BJP’s agenda to establish a Hindu Rashtra in the country,” he said.

He lso urged the people of the state to seek divine intervention so that the citizenship act is scrapped and uniform civil code is not introduced.

Mizoram’s lone Rajya Sabha member Ronald Sapa Tlau of the Congress also slammed the law. He said the ruling Mizo National Front (MNF) is in a dilemma as it has to satisfy the people in Mizoram on one hand and the BJP at the Centre on the other.