Measures to dispel doubts over EVMs 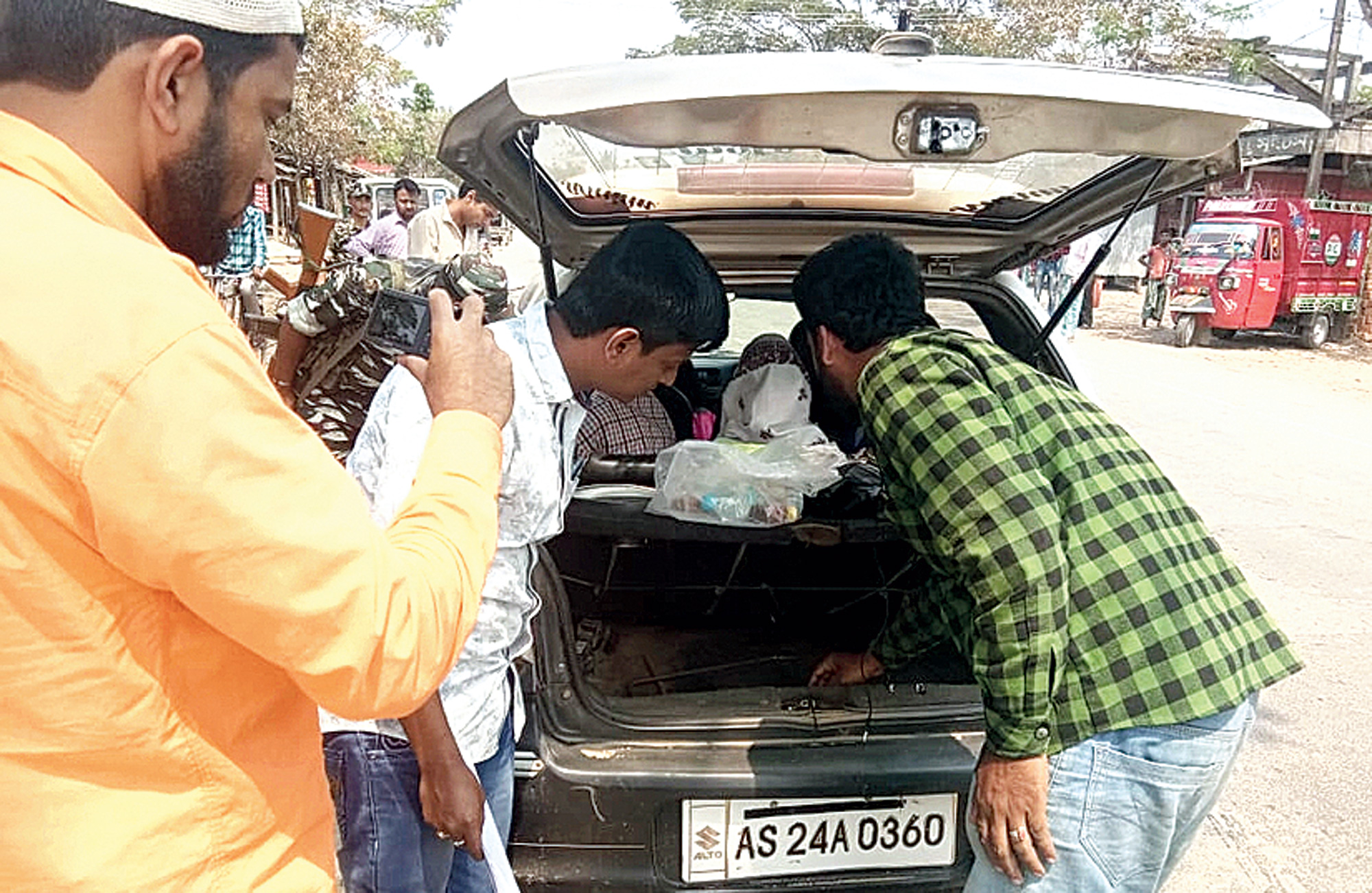 The Hailakandi district administration and election officials on Sunday said necessary checks are being carried out all levels to dispel doubts over security and reliability of the electronic voting machines (EVMs) and voter-verifiable paper audit trail for the April Lok Sabha polls.

The security system involves a two-stage randomisation process in which machines will be randomly selected before reaching a polling station to ensure they are not “pre-programmed to favour a particular candidate”, officials said.

The second round of checking and randomisation will take place at the constituency level where machines would be randomly selected on the basis of a computer programme before sending them to a polling booth.

Officials said this will help establish credibility of the poll process.

The first stage of randomisation was carried out here on Sunday in the presence of representatives of the Congress, the BJP, the AGP, the AIUDF, the NCP, the CPM and the CPI.

Deputy commissioner and returning officer Keerthi Jalli assured the representatives that necessary arrangements will be put in place for conducting free, fair and transparent elections in the district.

She also sought the cooperation of the people, media, NGOs and different organisations for ensuring free and fair elections.

On the other hand, the flying squad has been carrying out surprise checks on vehicles throughout day and night.

Jalli has given strict instructions to the flying squad to ensure there is no transfer of unaccounted money, bulk supply of alcohol, cash or arms till the polling process is over.

The civil and police administrations are analysing the critical and hyper-sensitive polling stations with Jalli and superintendent of police Mohneesh Mishra personally supervising them on the ground level.

“The district heads are interacting with the local people and gathering intelligence inputs to get feedback on the basis of which security forces will be judiciously deployed,” said an official.

Hailakandi, which falls under Karimganj (SC) parliamentary constituency, will vote on April 18.