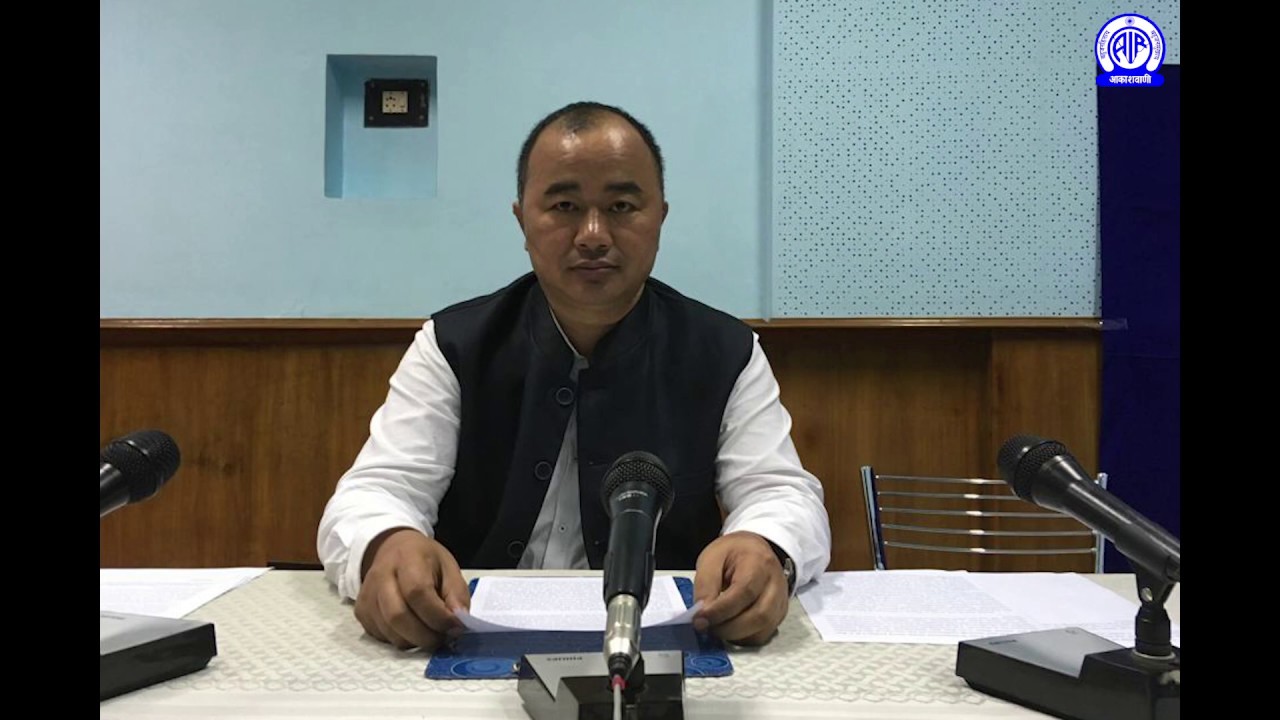 The rule seeks to regulate transfer and posting of teachers in a strict manner.

Those teachers having less than five years before superannuation pension are exempted from the rule.

Replying to a question by Opposition Congress leader Zodintluanga Ralte, Lalrinliana said the department concerned has evolved a plan in this regard though the state government was yet to take a final decision.

He said the local administration department has formed a drafting committee on the panchayati raj and completed a “concept note”. The state government also sent a team to Sikkim and Tripura to study the panchayati raj institution, he said.

According to the minister, the matter was discussed once at the cabinet meeting and was kept aside for revision after the completion of upcoming village council polls, likely to be held in April. He said the existing village council system has to be restructured.

Road construction: The Mizoram government has spent more than Rs 426.84 core for construction of roads during the current fiscal 2019-2020, chief minister Zoramthanga told the Assembly on Wednesday. He said Rs 160.88 crore was received from the central pool and Rs 265.95 crore from state fund.

Zoramthanga, who is also the PWD minister, said more than Rs 874.63 core has been spent for construction of roads in the state during 2017-2018.