In terms of pass percentage, girls outshone boys’ highest score of 79.1% by achieving 81.91% 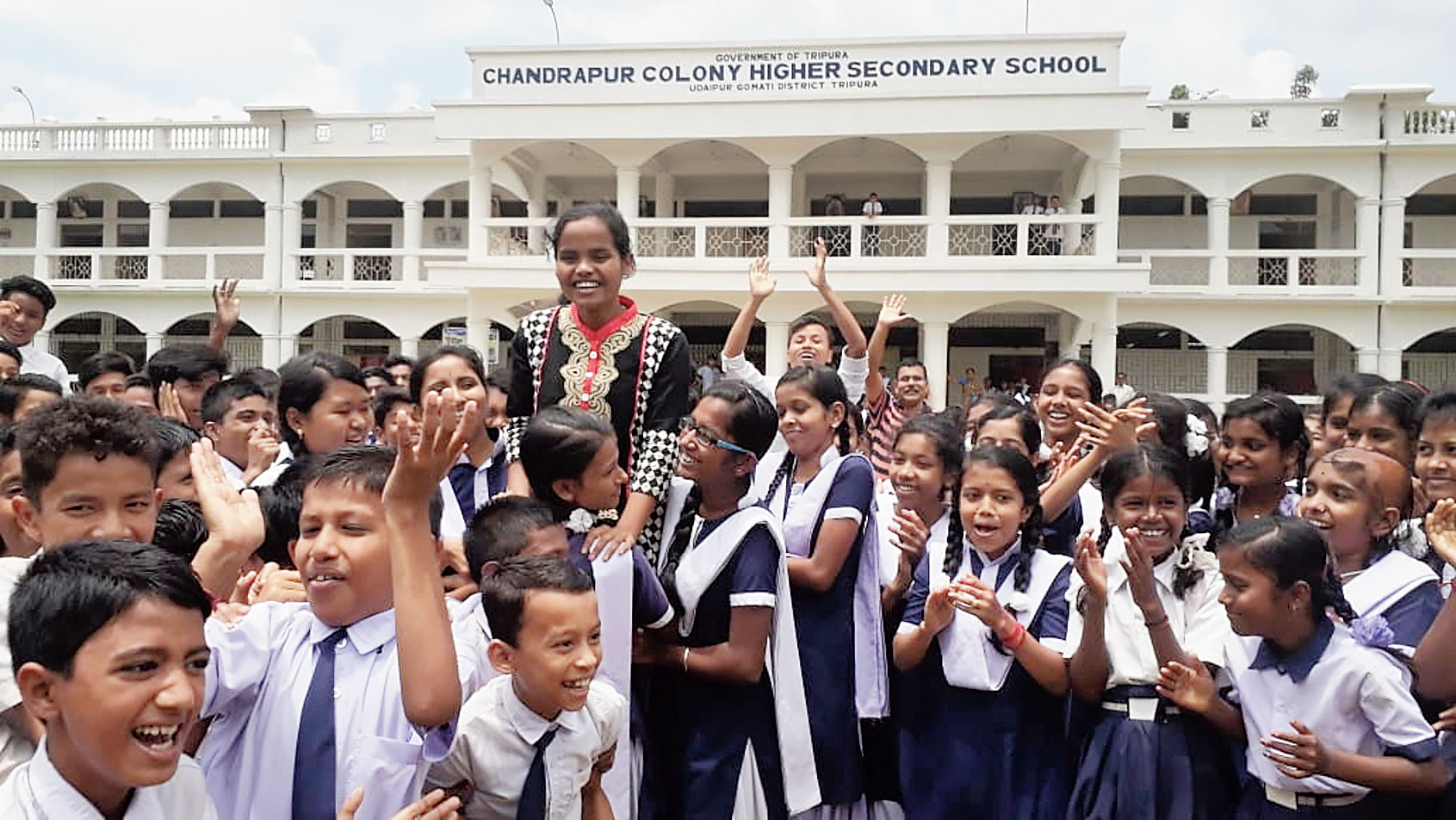 Science stream students grabbed the top 10 positions in this year’s High Secondary examination, the results of which was declared by the Tripura Board of Secondary Education (TBSE) on Thursday.

In terms of pass percentage, girls outshone boys’ highest score of 79.1 per cent by achieving 81.91 per cent.

Altogether 27,155 candidates, including 13,249 girls, appeared for the Higher Secondary exam from 400 schools.

He added that 79.05 per cent, 84 per cent and 78.13 per cent of students from humanities, science and commerce streams respectively passed the exam. 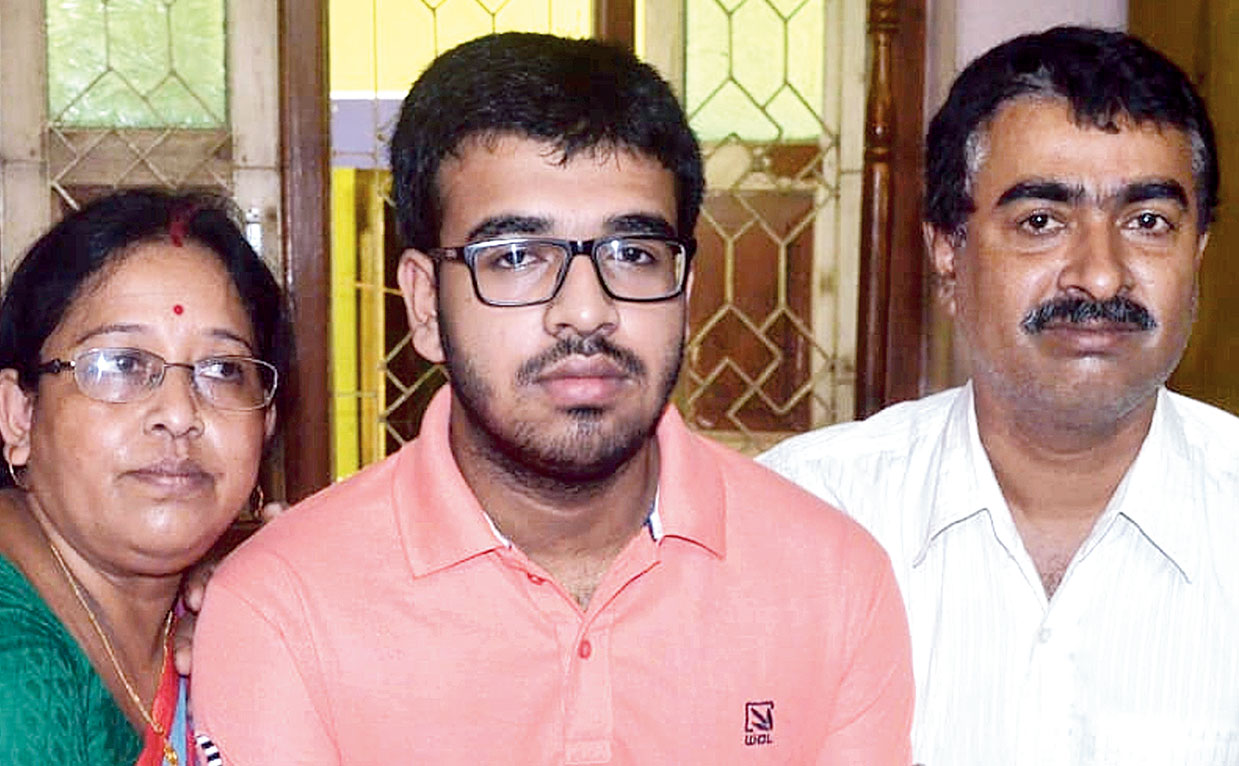 Nilanjan Deb with his parents in Agartala on Thursday.
Picture by Tanmoy Chakraborty

Results of 72 schools across the Tripura Tribal Areas Autonomous District Council areas have also improved with a pass percentage of 67.66, Saha said.

However, the pass percentage in Dhalai district was only 63.84.