Dog slaughter is illegal under Section 429 of the Indian Penal Code and Section 11 of the Prevention of Cruelty to Animals Act, 1960 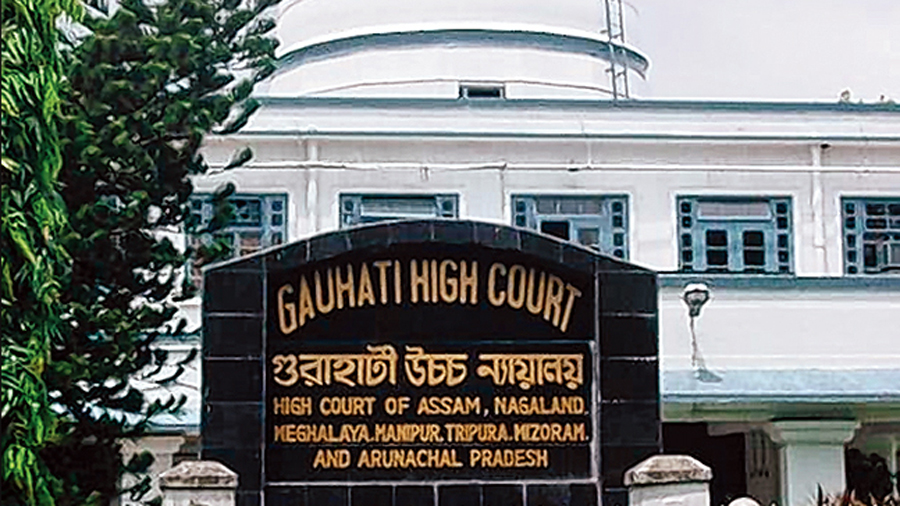 The Kohima bench of Gauhati High Court has stayed the Nagaland government’s decision on July 3 to impose a ban on the import and sale of dogs and dog meat.
Justice S. Hukato Swu temporarily suspended the ban “until the next returnable date” in an interim order passed on November 25 after hearing a petition by licensed dog meat traders challenging the ban.

The next hearing will be after the winter vacation.

The Nagaland cabinet on July 3 banned the “commercial import and trading of dogs, dog markets and also the sale of dog meat, both cooked and uncooked” in the state, triggering widespread criticism with leading organisations calling it an “invasion” of the unique Naga culture and food habits.

Dog slaughter is illegal under Section 429 of the Indian Penal Code and Section 11 of the Prevention of Cruelty to Animals Act, 1960. The Food Safety and Standards Regulations, 2011, also prohibits the slaughter of dogs or cats for food.

“Rearing of dog as a domestic animal and more like a man’s best friend amongst the Nagas is common in our culture. Moreover, we treat dog meat as a delicacy and the most priced ones, we treat its meat as medicine. Hence, to me it is a welcome step,” Sazo told The Telegraph.

“If you closely watch the geographical or animal TV channels — God has designed in such a way that some animals have been created as food for others. And those non-carnivorous animals are more in number. For example, the number of lions and tigers are less as they are carnivorous but the number of deer, cattle, etc, are much more in number,” he said.

The ban came a day after the Federation of Indian Animal Protection Organisations (FIAPO) reiterated its appeal to the Nagaland government to immediately ban the sale, smuggling and consumption of dog meat.

The FIAPO has a presence in 70 cities.

Before that, Maneka Gandhi, founder and chairperson of People for Animals (PFA), had issued an appeal on June 30 urging the Nagaland government to stop the sale and consumption of dog meat after receiving picture of dogs in gunny bags from a local animal protection group.

The appeal said killing and eating dog was “illegal” and “cannot be allowed under the guise of culture”. The appeal led to more than 1.24 lakh people writing to the government to ban dog trade, sources said.

Over 30,000 stray and stolen dogs, mostly smuggled in from neighbouring Assam, are slaughtered every year in Nagaland.