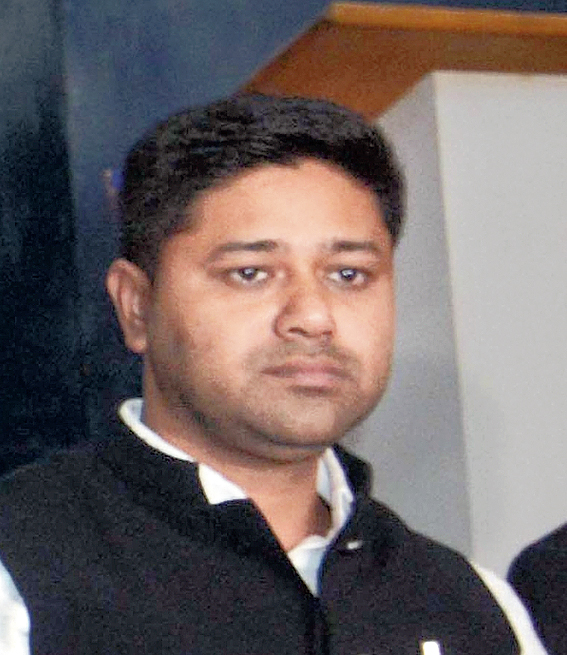 The Assam government has drawn flak for restricting education department employees from taking part in “political activities”, a step seen by many as an effort to gag the voice of the teachers, many of whom have joined the protests against the Citizenship (Amendment) Act.

The elementary education department on Tuesday issued an order prohibiting teachers and other employees from taking part in political activities. The order said the government had noticed that a section of government employees, regular and contractual, had been indulging and participating in political activities on different social media forums like Facebook, Twitter, WhatsApp, Instagram and others.

It said these activities are a violation of the provision of Assam Service (Discipline and Appeal) Rules, 1964, adding the department had formed a cell to monitor “such prohibited activities”.

“Through this the government has opened a chapter of repression. Like other employees, the teachers are taking part in protests. The government cannot stop us through any repressive measure,” said Dipanka Kumar Nath, president of All Assam Students’ Union (AASU). He pointed out how students and teachers of educational institutions had joined the protests across the country.

Taking a dig at education minister Siddhartha Bhattacharya, Nath said Assam has seen some ministers resorting to oppressive ways from time to time. “But they cannot choke the voice of the Assamese people,” he said.

“The order or the notification clearly reeks of fascism and is non-democratic,” said AIUDF legislator Mamun Imdadul Haque Chawdhury. He added that the BJP is indulging in non-democratic activities after coming to power.

“They are gagging the people’s voices who voted for them with ‘belief’ but now the voters are in trouble. Freedom of speech seems to have disappeared as there have been several cases of social media monitoring,” he said.

Chawdhury said after spreading tension through CAA, the conduct of “peace” rallies by the BJP was nothing but “hypocrisy”. “People should understand its intention,” he said.