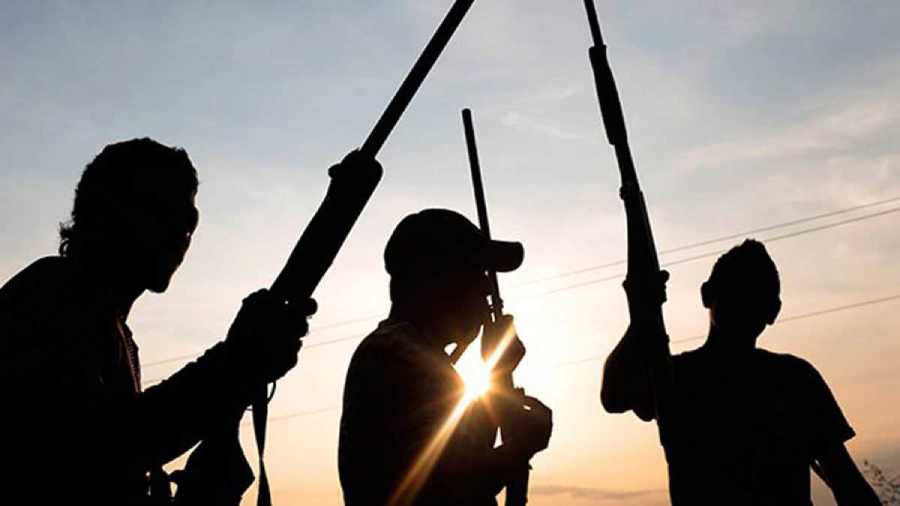 They surrendered one AK-47 rifle and two magazines, two pistols with three magazines and a note book containing extortion notices, he said.

The militants led by Umesh Koloi(42) had entered Tripura from Bangladesh through Ganganagar in Dhalai district on July 21, the official said.

The intention of these militants was to kidnap villagers and they had sent extortion notices. They moved in the jungle areas of Ganganagar in Dhalai district, Mungiakami in Khowai district and Ompi in Gomati district , he said.

The intelligence department sensing their movement inside the state, carried out special operations by Tripura State Rifles and the police. The pressure exerted by the security forces made the militants surrender before the police", the official said.

Preliminary investigation has revealed that NLFT has been facing hardships and their survival in their hideouts in the state has become difficult due to the continuous pressure of the security forces.

All the surrendered militants and their collaborators were handed over to the special branch of state police for joint interrogation , he added.