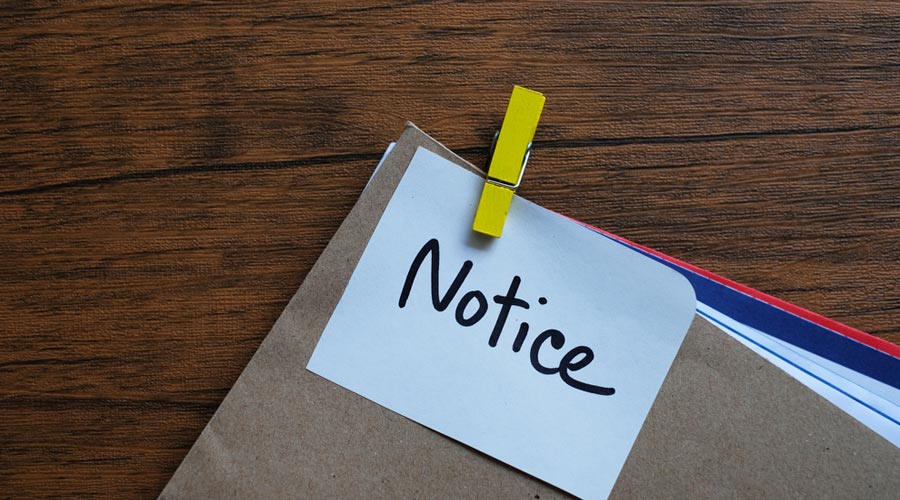 The election office in bypoll-bound Tripura has served a notice on the principal private secretary (PPS) of Chief Minister Manik Saha, seeking to know why a government vehicle and chopper were allegedly used for campaigning.

By-election to four Assembly seats -- Agartala, Bardowali, Surma and Jubarajanagar -- are scheduled to be held on June 23.

CPI(M) state secretary Jitendra Chowdhury had on May 28 raised the complaint for model code of conduct (MCC) violation in North Tripura and Dhalai districts.

"Gautam Chakraborty, the PPS to Chief Minister, Tripura, is hereby asked to submit a reply regarding the complaint within three days from the date of receipt of this notice," the additional CEO said in the notice, issued on May 29.

Saha's tour programme of May 27 had said that he would be holding discussions of various issues with the district magistrates and superintendents of police in North Tripura and Dhalai, but it was not known if the meeting was conducted.

The CM, along with four BJP leaders -- Tinku Roy, Balai Goswami, Dilip Debroy and Kamal Mallik -- was seen campaigning in Jubarajnagar assembly segment of North Tripura, and Surma in Dhalai district on the same day.