The Cine NE competition, for feature films only, is open to the filmmakers of the eight northeastern states 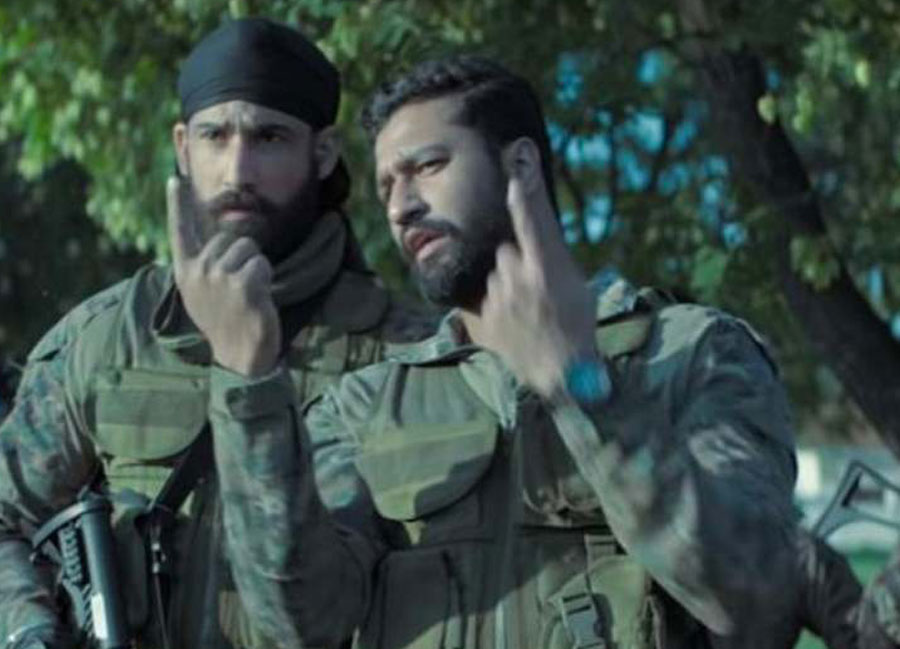 The first Itanagar International Film Festival (IIFF), which begins from Friday, will showcase the best of cinema of the Northeast and of east Asian countries.

The three-day festival will be held at the Dorjee Khandu convention centre in Itanagar.

Bulbul Can Sing by Rima Das, which won the Special Jury Mention at the Berlin International Film Festival recently, will be the opening film, while another film from Assam, III Smoking Barrels, will be the closing film.

“The IIFF is a celebration of the best of far eastern Asian cinema and cinema of the Northeast. The festival, through its carefully curated programmes and workshops, aims at engaging all audience groups that express an interest towards films,” said an organiser.

The Cine NE competition, for feature films only, is open to the filmmakers of the eight northeastern states.

“We envision a world where creativity, knowledge and the power of cinema are accessible to all, creating the opportunity to blend the culture and heritage of the region. The festival will also put Arunachal Pradesh on the map of world cinema,” the organiser added.

The Indian Panorama section includes films like Walking with the Wind by Praveen Morchhale, Village Rockstars by Rima Das, Crossing Bridges by Sange Dorjee where mountaineer Anshu Jamsenpa features, Loktak Lairembee by Haobam Paban Kumar and The Head Hunter by Nilaanjan in Wancho language of Arunachal Pradesh and Yarwng by Joseph Pulinthanath in the Kokborok language of Tripura.

The IIFF also has a called segment called Popular Cinema under which Bollywood films like Uri: The Surgical Strike, Ek Ladki Ko Dekha Toh Aisa Laga and Manikarnika: The Queen of Jhansi will be screened.

There shall be no festival registration fee. To attend the festival, all enthusiasts will have to register online on the official festival website.