He was 60 and is survived by his wife and daughter 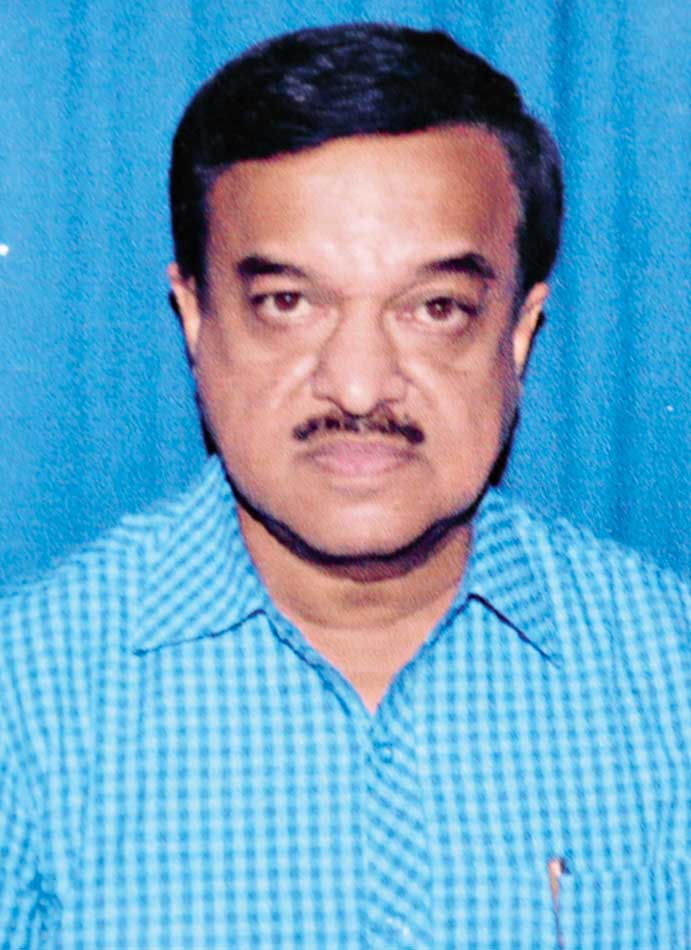 Producer of a number of Assamese films, Pranjal Bharali, passed away at Nemcare Hospital here around 5.45am on Tuesday.

He was 60 and is survived by his wife and daughter.

“He had been suffering from prolonged illness and had to take dialysis regularly. He passed away this morning,” said Hitesh Baruah, the managing director of the hospital and also a close friend of Bharali.

“He had come out to produce Assamese films at a time when the film industry was going through a bad time. Besides films, he had also made a number of documentaries,” said Baruah, associated with the cultural world.

Bharali was also known as a builder.

“During the 90s when Assam had seen lot of militant activities not many had come forward to produce Assamese films. Amidst these Bharali had produced movies one after another. He was very professional and never let his crew members be in financial problems,” said Arun Lochan Das, who has been reporting for decades on the Assamese film industry.

Assam chief minister Sarbananda Sonowal condoled Bharali’s demise and said his death was an irreparable loss for society and the cultural world of Assam.