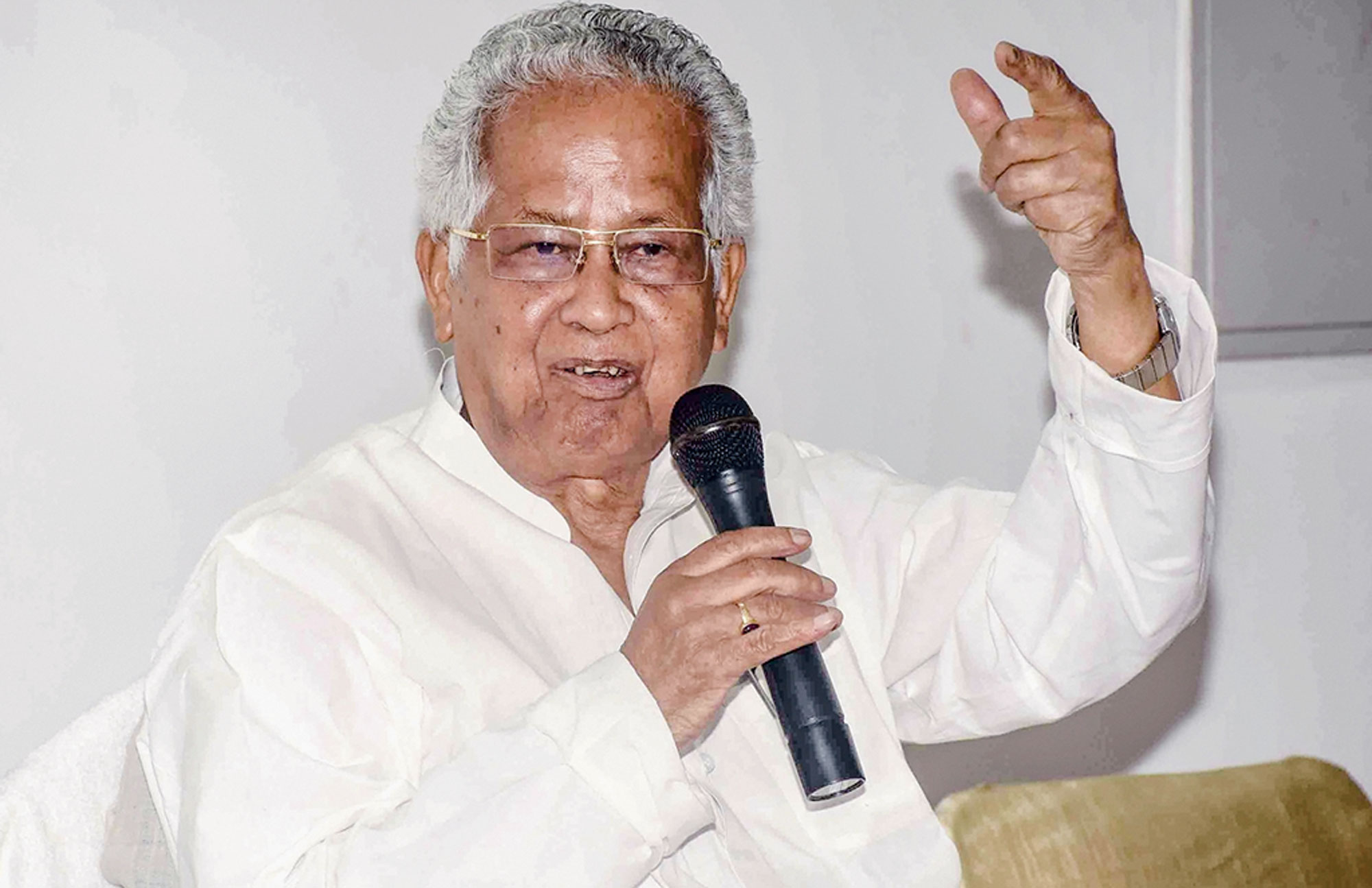 As the candidates of Gauhati Lok Sabha constituency engaged in a marathon campaign trail for the April 23 elections, one of them found that a ghost from the past was unwilling to leave her — that of her educational qualification.

Former Assam chief minister Tarun Gogoi on Saturday alleged that BJP candidate Queen Oja was not eligible to contest even a zila parishad member’s post because of her low educational qualification.

The Assam government had passed the Assam Panchayat (Amendment) Bill, 2018, in February last year. The legislation says no person shall be eligible for contesting elections or to be elected to a post in the zila parishad if he or she has not passed class XII or equivalent examination under any council or board recognised by the state or the Centre.

Early this month Oja mentioned that she had passed class XII from an open university. She later filed another affidavit mentioning her educational qualification as class X -pass.

He said the Constitution does not set any educational qualification to be an MP. “Besides, it is not a matter of joke for a woman to have passed class X examination 40 years ago in Assam,” he added.

Meanwhile, with only a day left for campaigning to end, candidates for Gauhati are doing their best to motivate voters to exercise their franchise. Processions, rallies and posters on walls and trees can be seen all across the city. Members and supporters of all parties have been visiting houses to convince voters.

Independent candidate Upamanyu Hazarika said over the past few days he has distributed 4 lakh pamphlets in every nook and corner of the constituency so that everyone gets to know of his pro-indigenous people stand.

Hazarika, a Supreme Court advocate who has been vocal against the encroachment of government land by suspected immigrants, said no other party in Gauhati has its individual stand or issue. “Someone is asking for votes in the name of Rahul Gandhi and someone in the name of Narendra Modi,” he said.

Altogether 17 candidates are in the fray for Gauhati, the biggest among the 14 constituencies in the state in terms of population. Eight of them are contesting as Independents. Altogether 2.17 lakh electorate will cast their votes in 2,592 polling stations on Tuesday.