Aabhijeet Sharma, president of Assam Public Works, an NGO, on whose petition the Supreme Court got involved in the process to update the National Register of Citizens (NRC), said the complete draft was a long-cherished dream. 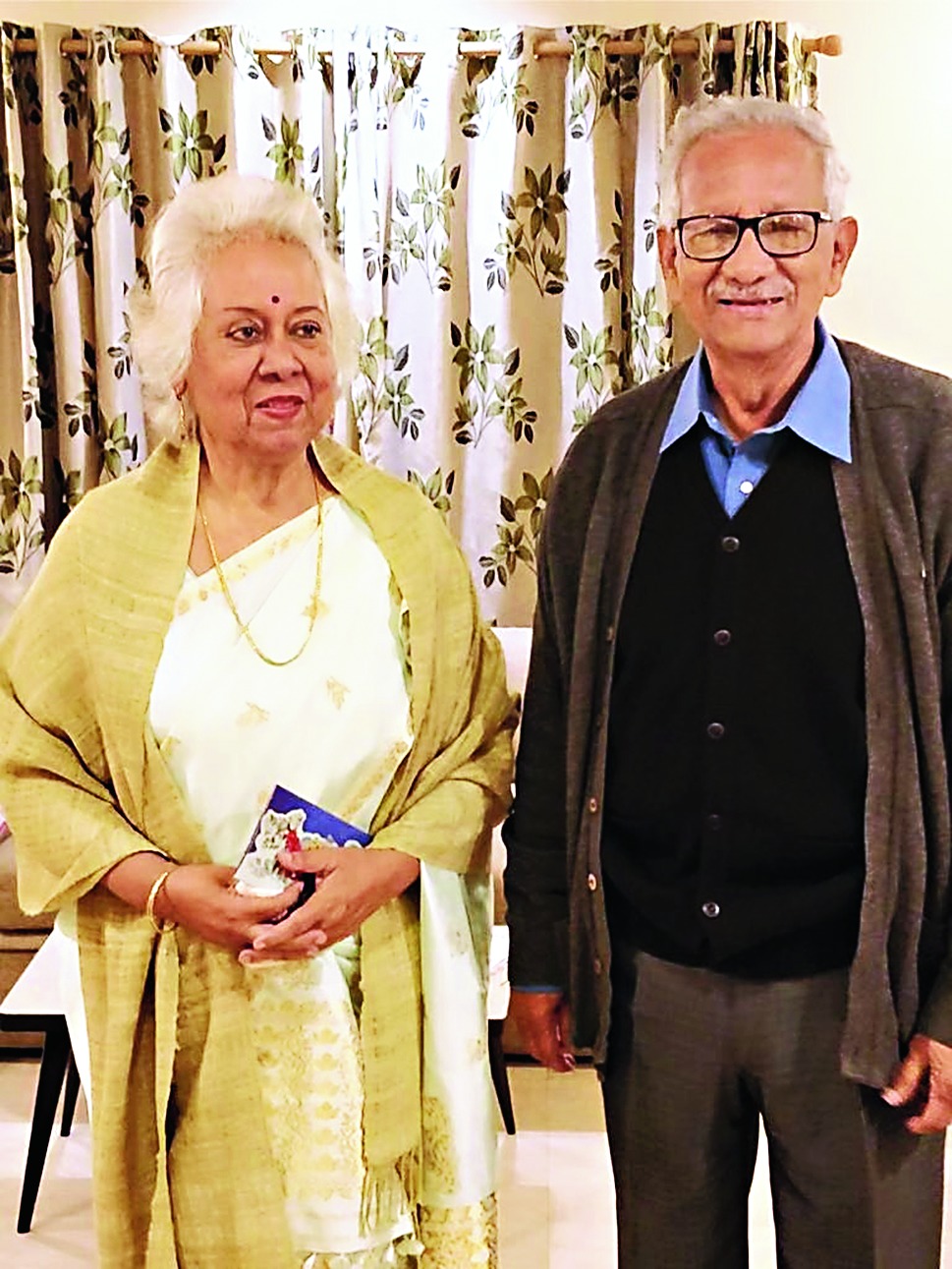 Guwahati: Aabhijeet Sharma, president of Assam Public Works, an NGO, on whose petition the Supreme Court got involved in the process to update the National Register of Citizens (NRC), said the complete draft was a long-cherished dream.

Sharma thanked an octogenarian couple who had kickstarted the process in right earnest. Sharma had filed a writ petition in the apex court in 2009 after being approached by the city-based couple, Pradip Kumar Bhuyan and Banti Bhuyan. The Bhuyans had urged Sharma to take an imitative to remove the names of over illegal migrants from the 2006 electoral rolls of Assam.

Sharma took the opportunity to thank the elderly couple, who stay away from the limelight, for their help and support "The illegal migrants tortured the indigenous people in many places. Amid such a situation, the Bhuyans came to us in 2009 and asked us to do something. Along with them, we reached the Supreme Court. That initiative bore fruit today. We are thankful to them. They deserve a lot of credit," he said.

Based on the writ petition, the Supreme Court in December 2014 had set a time-frame to update the NRC, the pilot project of which was stalled in 2010. In the complete draft NRC published on Monday, the names of 40 lakh of the total of 3.29 crore applicants were found missing.

"With the publication of the complete draft, a line from Robert Frost's poem, 'And miles to go before I sleep' came to my mind. There had been many movements, protests and bloodshed in Assam in the name of illegal migrants. Many had become leaders and ministers, using the illegal migrant trump card. But the foreigner problem remained unsettled," he added.

"But now we have to wait for publication of the final NRC to know who is an Indian and who is not. Only then the question of preparing a correct voter list will arise. Several forces, at the international level, are trying to create disorder, saying that updating the NRC is an issue between Muslims and non-Muslims. It is wrong. It is an issue of Indians or non-Indians," Sharma said.