Prayer for faith in the time of Covid-19 in Assam

A joint appeal to fight stigma and discrimination 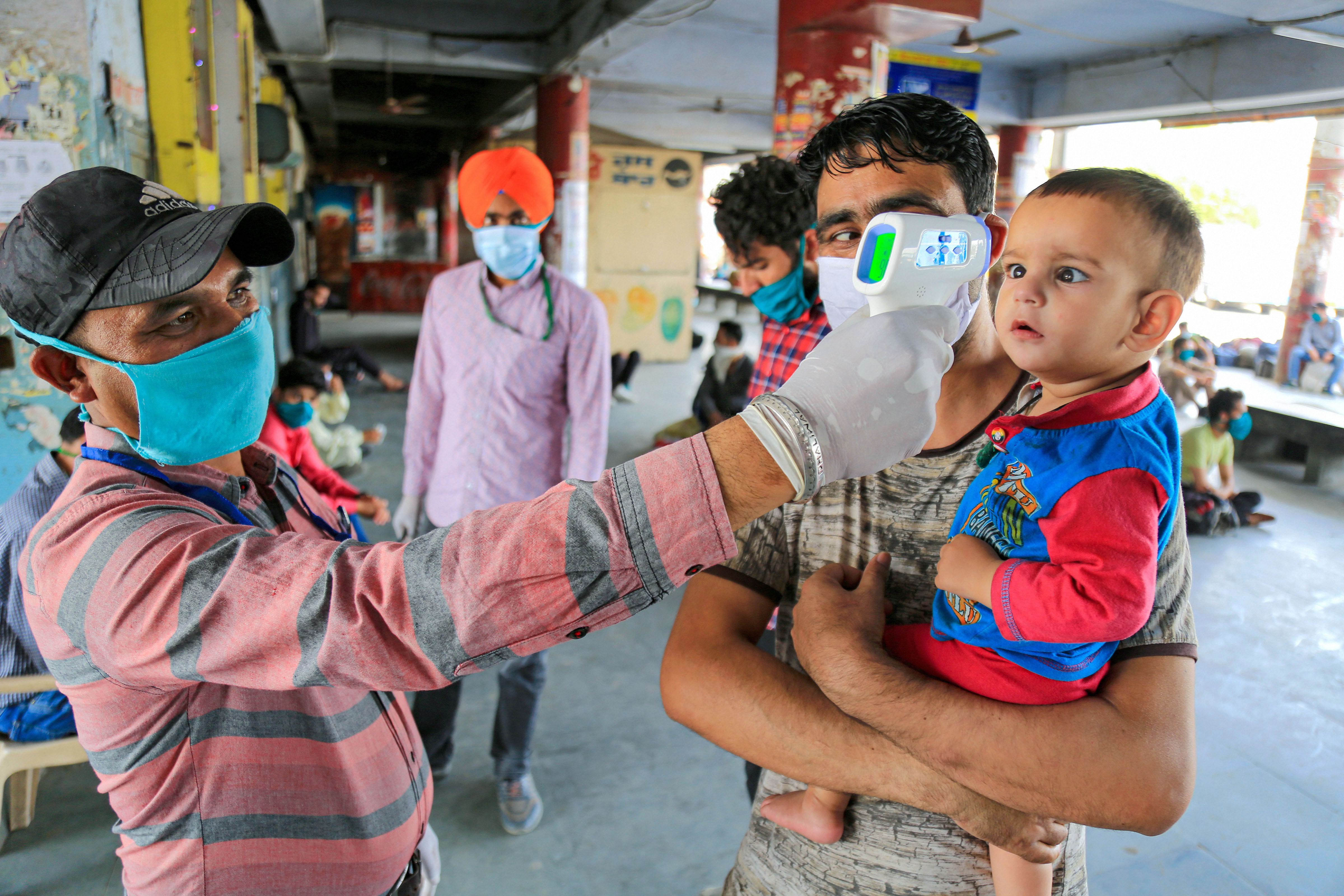 The appeal was made towards members of healthcare and frontline services, people with symptoms, those who have been quarantined, and especially those who are returning to Assam from other states, during a webinar organised by Sphere India, in collaboration with Unicef and WHO.
(PTI)
Rokibuz Zaman   |   Guwahati   |   Published 28.05.20, 09:12 PM

In a time of confusion and pandemic, comes an appeal for faith and support.

Over 50 representatives of different religious/faith communities from Assam on Thursday made a joint appeal to fight stigma and discrimination, stemming from the Covid-19 pandemic and called for a state-level Interfaith Alliance to address inequities.

The appeal was made towards members of healthcare and frontline services, people with symptoms, those who have been quarantined, and especially those who are returning to Assam from other states, during a webinar organised by Sphere India, in collaboration with Unicef and WHO.

The meeting was the first of two organised to sensitise leaders and deliberate on concrete actions that need to be taken to address social issues stemming from the pandemic.

Kausar Hilaly, the commissioner for persons with disabilities, department of social welfare, highlighted the Assam government’s collaborative response to address disruptions in routine services and systems strengthening and the importance of social cohesion and right messaging in the time of pandemic.

“There is fear and anxiety among communities regarding the virus. However, that is also stemming from misinformation and rumours being spread through different mediums. Faith leaders play a crucial role, especially since 99 per cent of people in India associate with one religion or another. They have a huge influence on how people think, speak and act. They can play a key role in diffusing tensions and discriminatory attitudes,” said Hilaly.

Ritu Chauhan, WHO India, stressed on the role of faith leaders in amplifying positive messages and said, “The idea is to fight the disease and not those suffering from it.”

They highlighted the role of faith leaders in support of government response, and specific actions that could be taken to combat stigma, including counselling, support to frontline workers and raising awareness on government advisories, among others. Unicef chief of field office, Assam, Madhulika Jonathan, spoke of the need to create space to deliberate on the role of faith leaders in addressing the secondary impact of the Covid-19 crisis on vulnerable communities, especially women and children. “There is need for a larger dialogue with the government for a state-level Interfaith Alliance working specifically in support of equity issues,” Jonathon said.

Highlighting the role of the Interfaith Humanitarian Alliance that was collaboratively formed at the national level by Sphere India, WHO India and Unicef India, Vikrant Mahajan, CEO, Sphere India, said, “In these testing times, the role of faith-based organisations, civil society and religious leaders is vital in bringing communities together in a shared and unified response. They are integral to the whole of society approach to Covid-19 response and recovery.”