It was reported that he died because he had consumed hydroxychloroquine, an anti-malaria drug, which is a potent drug against Covid-19 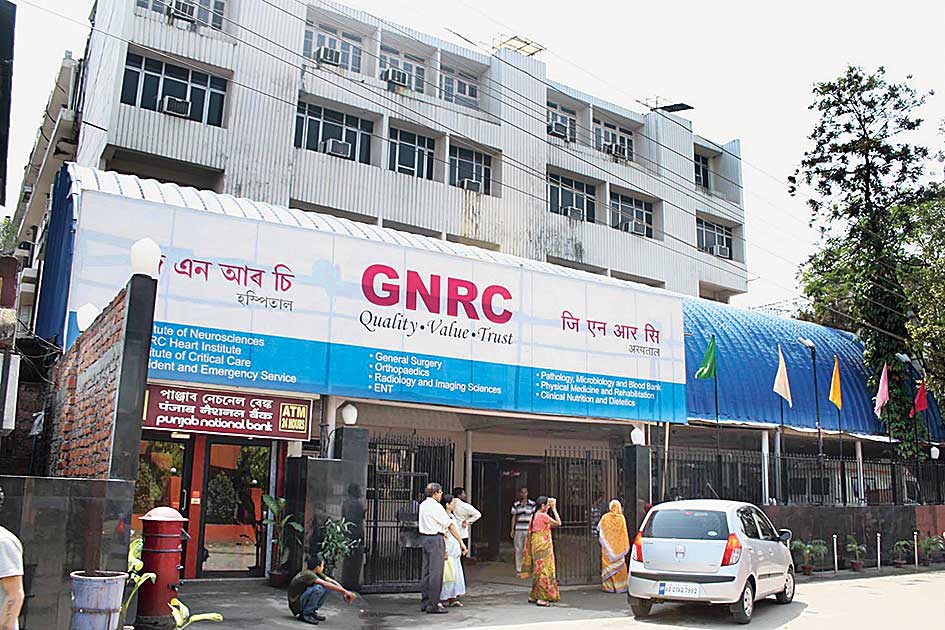 A doctor associated with the Pratiksha Hospital died of cardiac arrest and not for allegedly consuming hydroxychloroquine.

Utpaljit Barman died on Sunday and soon after it was reported that he died because he had consumed hydroxychloroquine, an anti-malaria drug, which is a potent drug against Covid-19.

The public relations officer GNRC Hospitals, Mrinal Ali Hazarika, said although the exact cause of death would be known after the post-mortem report, the claims of his death being linked with the drug is unverified.

“His death has been primarily a case of a suspected cardiac arrest,” he said.

Barman, 44, who was working with Pratiksha Hospital for more than seven years, was head of its anaesthesiology department.

The anti-malaria drug has been approved by the national task force of the ICMR as a prevention for people at high risk of contracting Covid-19.

The Pratiksha Hospital administration stated that although Barman had taken the drug, there were no possible signs or evidence that could link his death to the drug.

However, the issue is being examined thoroughly by medical experts as of now.

Barman was admitted to the GNRC on Sunday after he had some heart-related complications earlier in the day.