The IT services contract was not renewed by the NRC authorities: Wipro 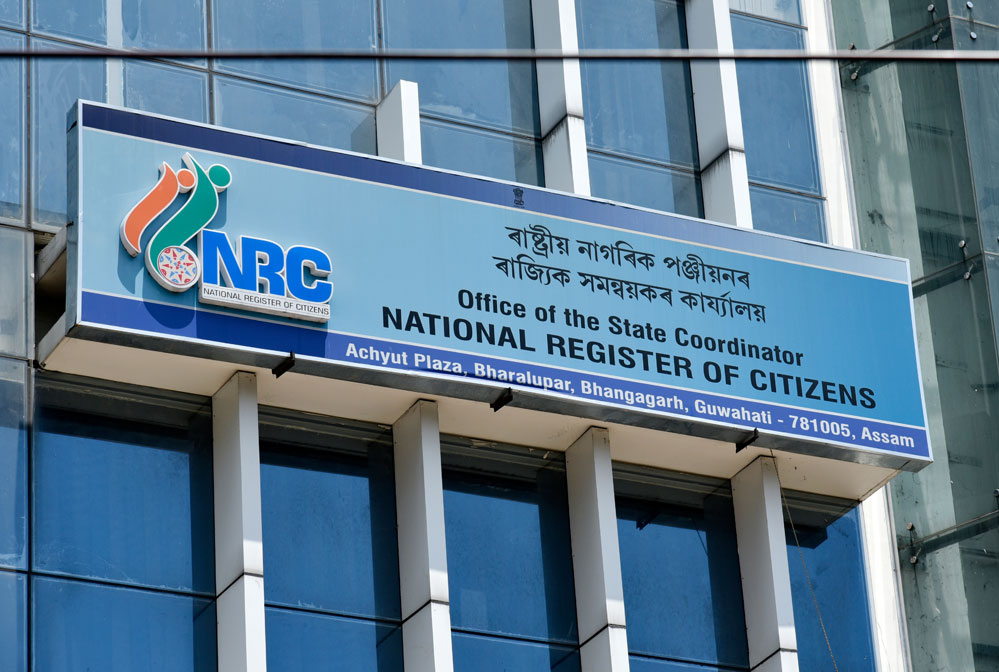 The unavailability of data has created panic, mostly among the people excluded from the list, as the rejection certificates are yet to be issued
(Shutterstock)
Rokibuz Zaman And Agencies   |   Guwahati/New Delhi   |   Published 12.02.20, 06:59 PM

Assam’s NRC data went offline because the authorities did not renew the services contract for the project after it expired in October 2019, IT major Wipro, the system integrator, said on Wednesday, hours after the Centre claimed that the data was safe.

“The IT services contract was not renewed by the authorities upon its expiry in October 2019. However, as a gesture of goodwill, Wipro continued to pay the hosting service fee until January-end 2020,” the company said, adding that it was willing to continue providing the services if the agreement is renewed. It did not comment on the quantum of dues or whether discussions were on to resolve the issue.

“The project was commissioned by the Registrar-General of India and the ministry of home affairs and was monitored by the Supreme Court. As an IT services provider, Wipro was tasked with providing the technical architecture and technology solutions for the project,” Wipro said.

The Bangalore-based company was appointed as the system integrator for the National Register of Citizens project in Assam in 2014 after a rigorous tender process.

The complete details about the NRC exercise was uploaded on the official website www.nrcassam.nic.in after the final list was published on August 31, 2019. However, the data is not available for the last couple of days. If clicked the link for checking the status shows “service unavailable”. This has created panic, mostly among the people excluded from the list, as the rejection certificates are yet to be issued.

On Tuesday, NRC state coordinator Hitesh Dev Sarma had said that the data went offline from December 15 as the contract with Wipro was not renewed by previous NRC state coordinator Prateek Hajela. He, however, refuted the allegation of any “malafide” intent. “We have written to Wipro to resume the service,” he told The Telegraph.

Congress leader and Lok Sabha MP Gaurav Gogoi tweeted on Wednesday: “The loss of NRC data in Assam is deliberate by the BJP. How can a Rs 1,600-crore project be so unprofessional and not renew their membership of a cloud platform? This is to derail the current NRC exercise in Assam and demand a new one which will be independent of the Supreme Court”.

Leader of Opposition in the Assam Assembly Debabrata Saikia, in a letter written to the Registrar General of India and Sarma on Monday, had questioned the “mystery” behind the disappearance of online data.

“It is a mystery as to why the online data should vanish all of a sudden, especially as the appeals process has not even started due to the go-slow attitude adopted by the NRC authority. There is, therefore, ample scope to suspect that the disappearance of online data is a malafide act,” he stated, requested them to look into the matter urgently.

Former Congress MP Sushmita Dev tweeted: “Till today the BJP4Assam government has not stated officially whether the Assam NRC published on 31 Aug 2019 is VALID or NOT. How convenient! Now the plot thickens, the data has vanished. Did people spend money, time & energy for NRC in vain?”

On Wednesday, senior journalist-cum-RTI activist Saket Gokhale filed an RTI application with the National Informatics Centre, the IT wing of the government, seeking details of the pact with the IT firm.

In a separate tweet, he questioned the NRC authority’s decision to host the mammoth data on a private cloud service when the government has its own such platform, called Meghraj.