Women leaders said that the BJP-led government keeps on harping on the beti padhao beti bachao campaign, but then NCRB statistics suggest it has not yielded the desired result 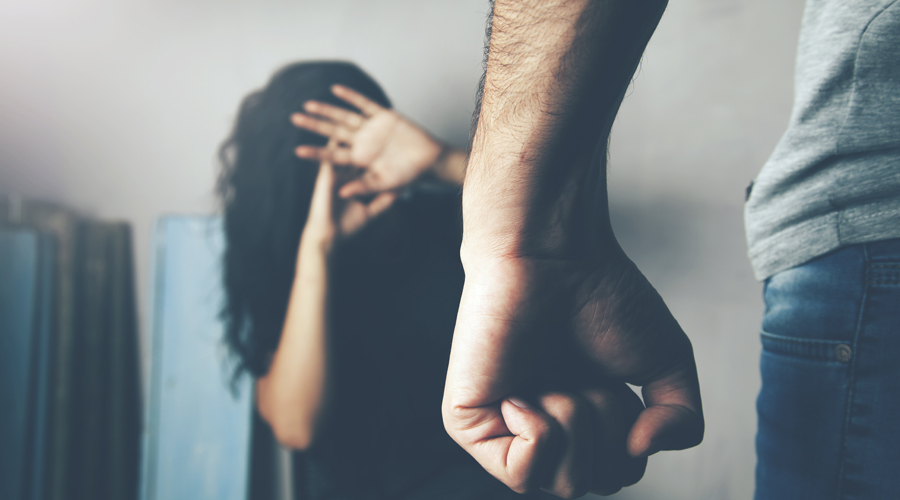 Senior Congress women leaders from Assam on Monday said the growing crime against women only reflected the “failure” of the BJP-led Centre’s Beti Bachao Beti Padhao campaign in the state.

Citing the recent National Crime Records Bureau and recent incidents of rape and murder of women, a press meet jointly addressed by PCC media department chairman Bobbeeta Sharma, Assam Mahila Congress president and MLA Nandita Das, general secretary Bismita Gogoi and secretary Juri Bordoloi highlighted how the “alarming increase” of crime against women in the past few years has made the situation unsafe for its women citizens.

They said that the BJP-led government keeps on harping on the beti padhao beti bachao campaign, launched by Prime Minister Narendra Modi in 2015, but then NCRB statistics suggest it has not yielded the desired result. The BBBP is a scheme aimed at ensuring overall welfare and safety of the girl-child.

“Assam has topped the states where crime against women is the highest. A girl is dragged out of her home, raped and killed; her aunt killed inside their home in Tingkhang constituency under Dibrugarh district on January 12. The culprits have not yet been apprehended. A house is considered to be the safest place for everyone. But what did we see? That today under this government even the four walls of one’s house is not safe for a woman in Assam. This is not a isolated case. What happened to the beti padhao beti bachao campaign, its efficacy?” Sharma asked.

She also highlighted the gang-rape and murder of a minor school girl in Gohpur under Biswanath district in February 2020 where all the accused were let off on bail.

The women leaders said the NCRB statistics reveal that crime against women in Assam is constantly rising, almost three times the national average. Incidents of registered violence against women was 20,869 in 2016 which increased to 23,082 in 2017 and to 27,728 in 2018. Assam also recorded 66 instances of rape and murder — the highest joint figure for the two categories in the country in 2018. Assam also topped the list for cyber crimes against women in 2018 with 295 cases.

In 2019 Assam again reported the highest rate of crime against women at 177.8 per lakh population, thus being top of the chart for three consecutive years, they said.

Das said rise in crime against women proves the government and its agencies have failed to instil fear among the perpetrators of such crimes.

“There is thus an urgent need to take quick action and to keep the public updated on the follow up actions of the incidents so that women feel secure that they are being protected by the state and have confidence in the protectors of law,” she said. Das, Gogoi and Bordoloi also raised the failure of the campaign in the state.

Sharma asked: “How did the situation change after 2016 so drastically? Obviously because the people of Assam trusted the BJP to safeguard and protect their dignity by voting them to power but they have failed miserably to give this protection as the statistics reveal.”

Das said that they will increase the number of women police personnel, deploy more women police personnel at every police station. “This will be in our poll manifesto.. We will also ensure chargesheet are properly filed so justice is delivered to the victims and their families,” Das said.

When contacted, BJP chief spokesperson Rupam Goswami, “Rise in crime is a reflection of the society we live in. It is unfair to blame the government for everything. The government is doing everything to empower our women folk. The Orunodoi monthly financial scheme and scootys for girl-student are part of this process. We will do everything possible to nab the culprits but we all have to contribute our mite as a society.”

Assam goes to the polls later this year.