Asked if any change would be made in the new bill, Ranjeet Kumar Dass said the new government will decide 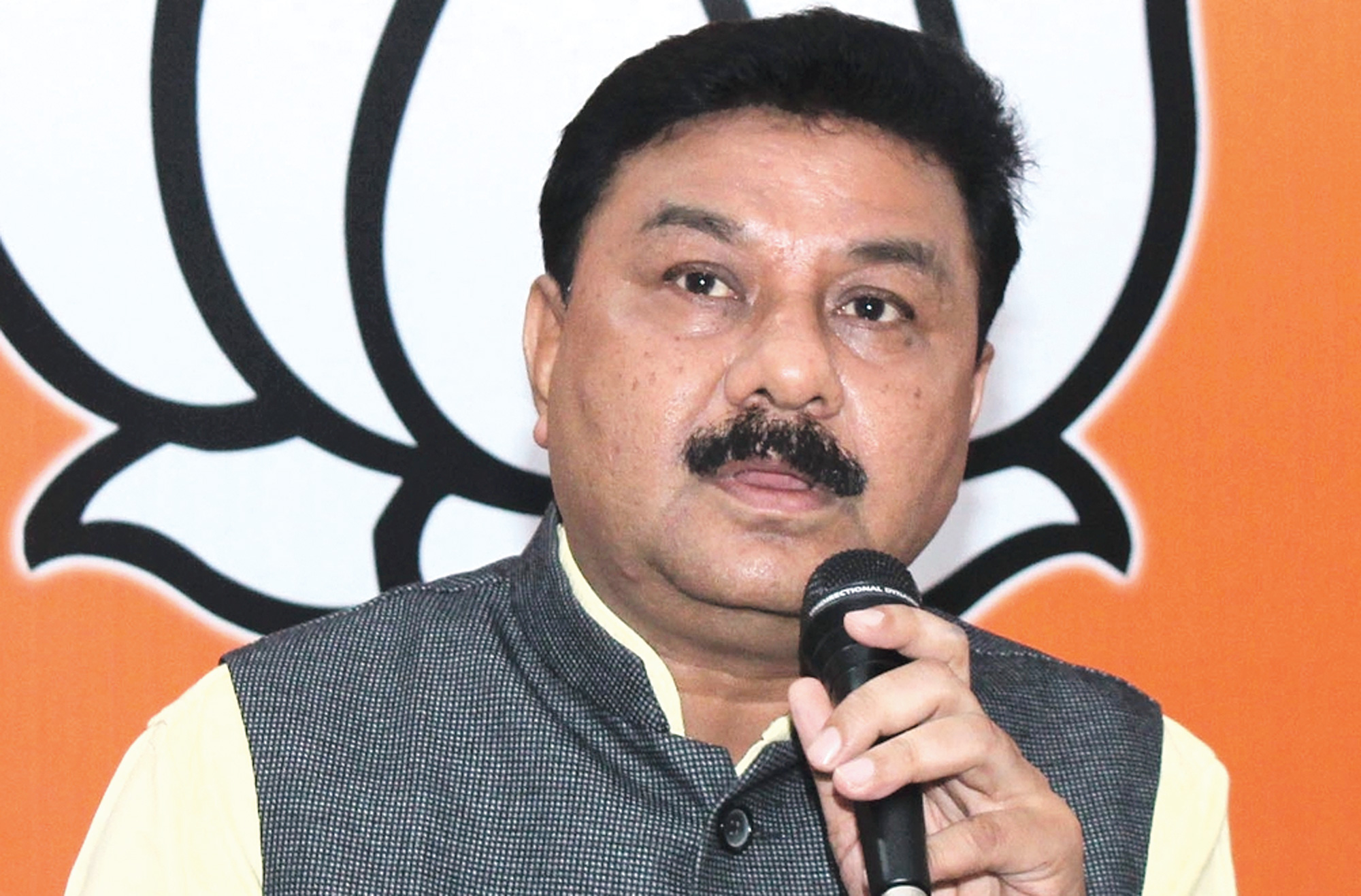 Assam BJP president Ranjeet Kumar Dass on Tuesday said the party would allay apprehensions in the minds of the people of the Northeast about the Citizenship (Amendment) Bill, 2019, before introducing it in Parliament, if the party returns to power.

BJP’s Sankalp Patra (election manifesto), released by Prime Minister Narendra Modi in Delhi on Monday, said, “We are committed to the enactment of the Citizenship (Amendment) Bill for the protection of individuals of religious minorities from neighbouring countries escaping persecution. Hindus, Jains, Buddhists and Sikhs escaping persecution from India’s neighbouring countries will be given citizenship in India.”

Dass’s statement could be seen as a pre-poll damage-control bid after the All Assam Students’ Union (AASU), the North East Students’ Organisation (Neso) and Krishak Mukti Sangram Samiti (KMSS), among others, castigated the BJP for promising to table the bill in Parliament.

According to Dass, organisations like AASU are unnecessarily criticising the BJP even after it had made it clear the bill would be tabled in Parliament only after holding discussions with all sections of the people in the Northeast.

“We have already stated thatwe will bring the bill only through consultation and consensus. In the Sankalp Patra, too, it was stated that we will make all efforts to clarify the issues to the section of population from the northeastern states who have expressed apprehensions regarding the legislation,” Dass said. He also pointed out the manifesto reiterates the party’s commitment to protect the linguistic, cultural and social identity of the people of the region.

However, according to the AASU, the BJP’s stand is a proof of its “political conspiracy” against Assam and the people should reject the party in the parliamentary polls.

Asked if any change would be made in the new bill, Dass said the new government will decide. An anti-bill activist and Independent candidate for Gauhati constituency, Upamanyu Hazarika, on Tuesday said the inclusion of the legislation as the primary agenda of the BJP for Assam and the Northeast was a clear insult to the identity and sentiments of the people of the region.

“The reiteration to give priority to foreigners over citizens is unthinkable in any country. The BJP has not only betrayed the indigenous people of Assam and its citizens but has also undermined the sovereignty of India, where the Constitution and the laws are for the protection of its citizens and not foreigners,” Hazarika said.