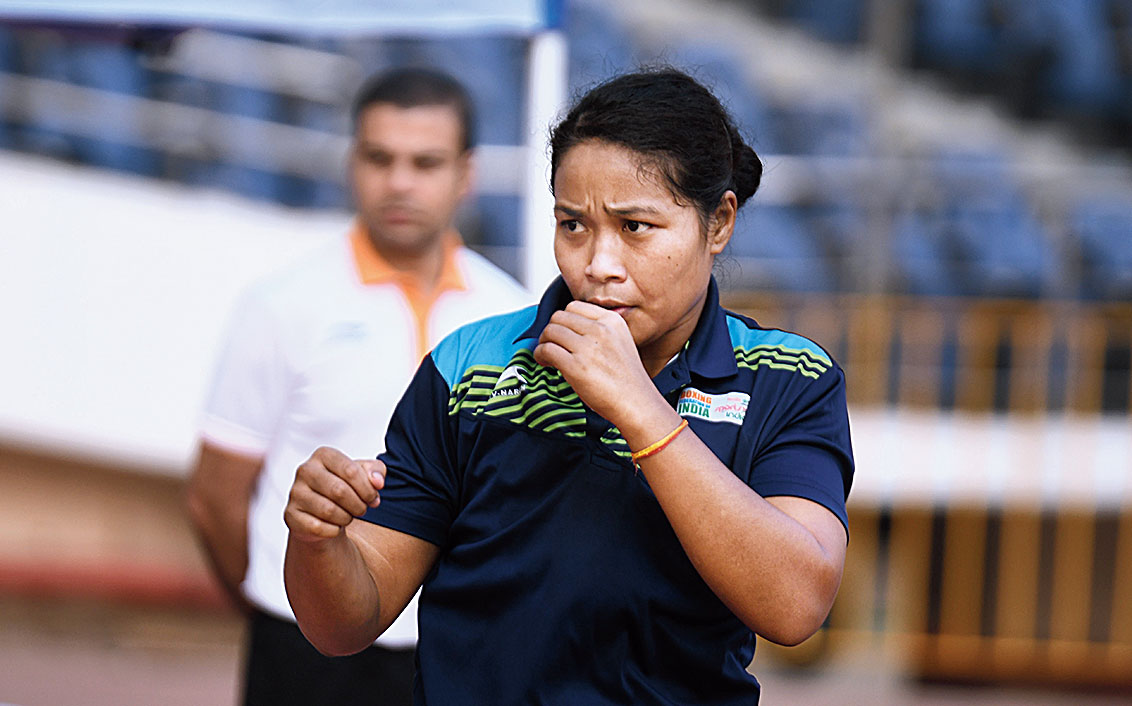 Bhagyabati, who hails from Assam’s Udalguri district, said such developments will encourage the parents especially in the rural areas to let their children take up sport. “It’s a great thing to happen not just for boxing but all sporting fraternity. We are so happy for Mary (Kom) di. When this news reaches every nook and corner of the country, I’m sure the parents will think, let’s get our children into sport,” Bhagyabati told The Telegraph.

Mary Kom is the first woman and only the fourth sportsperson to be given Padma Vibhushan after chess wizard Viswanathan Anand, mountaineer Edmund Hillary and cricket icon Sachin Tendulkar, who were awarded in 2008.

Hinting that such recognitions help in motivating the youngsters to be sportspersons, she spoke of Hima Das.

“Hima Das became a household name instantly. Now every kid wants to be Hima Das. This is a good thing,” she said.

She also said the Indian sports scenario is heading in the right direction. “I’m hopeful of better days. Indian women are also excelling in sports, in all disciplines.”

“It was because of her height which gave her advantage. But it was a good bout. My coaches later told me that I played well and maybe I should have won. It was good experience,” she said.