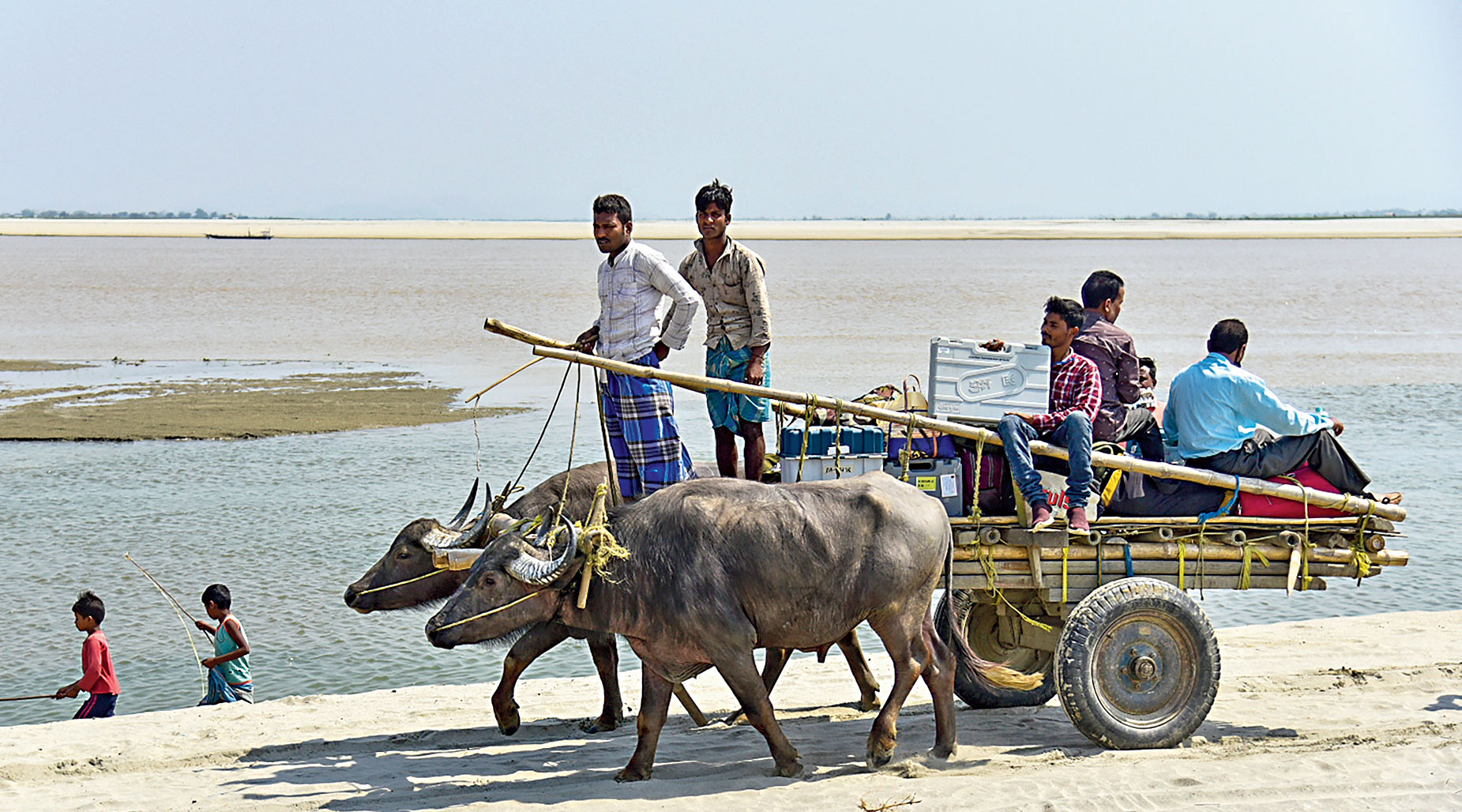 The third and final leg of the Assembly elections in Assam will be held in 40 constituencies amid tight security on Tuesday.

Sources said the number of companies deployed in the final phase is more than in each of the first two phases. As many as  320 companies of Central Armed Police Forces have been deployed to ensure free and fair polls, a source said.

The run-up to the polls saw the ruling BJP’s media cell lodging a complaint with the chief electoral officer against the Opposition Congress on Monday.

Seeking strong action against its arch rivals, the BJP social media cell convener Paban Lahan  accused the Congress of running a social media campaign to woo voters by promoting their “5-guarantee campaign” on Monday even though campaigning ended on Sunday evening.

The 40 constituencies are spread over Lower Assam districts and will decide the fate of 337 candidates, the prominent ones being state BJP chief Ranjeet Kumar Dass and state minister Pramila Rani Brahma and Chandan Brahma of the Bodoland People’s Front.

The first phase on March 27 saw polling in 47 seats  and the second phase on April 1 in 39 seats.

There are 126 constituencies in the state.