No leader is greater than the party and the state: Prafulla Mahanta 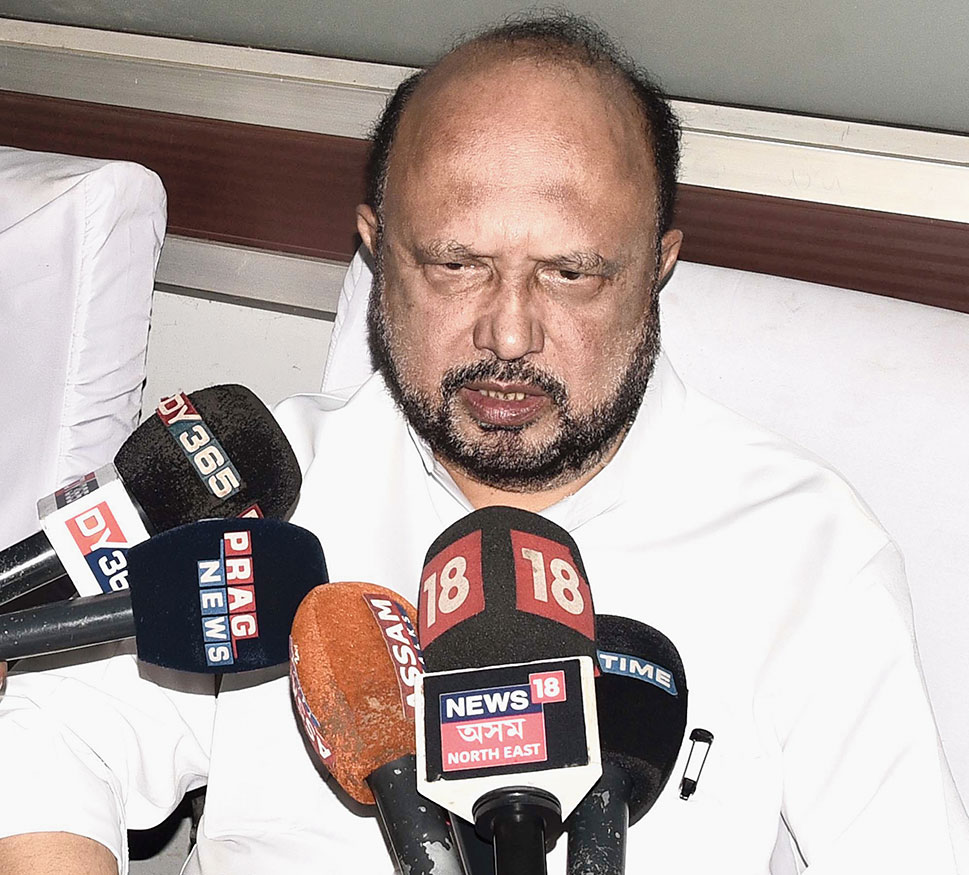 The AGP, the party that was born out of the Assam Movement, has been witnessing massive erosion of base with its main leaders allegedly taking the ruling government’s side over the Citizenship (Amendment) Act 2019.

While the Assam Accord, the outcome of the Assam Movement, identifies anyone who entered Assam before the cut-off date of March 25, 1971, as a citizen of India, the act seeks to grant Indian citizenship to non-Muslims from Bangladesh, Pakistan and Afghanistan who had entered India before December 31, 2014.

After the bill received the President’s approval and became an act on Thursday, Brindaban Goswami, the founder member of AGP, resigned from his post of president of the party’s political affairs in protest.

A party insider said, “Division between the party members over the Act is growing. Though the party leaders have announced their resignation before the media, the party office is yet to receive their letters officially.”

The AGP camp was divided over its “silent” support to the legislation in the Rajya Sabha.

AGP president and Assam minister Atul Bora also spoke in favour of the bill earlier after Amit Shah assured the chief ministers of the north-eastern states that the legislation would not affect the indigenous people in their states.

Though AGP’s Rajya Sabha MP and former Union minister Birendra Prasad Baishya said he would not vote in favour of the bill, AGP leaders rushed to New Delhi to ensure that Baishya does not vote against it, sources added.

Vocal against the bill since its inception, AGP founder and Assam Accord signatory Prafulla Mahanta lashed out at the AGP leaders in the government.

“They (the AGP ministers) have betrayed the people of the state. No leader is greater than the party and the state,” Mahanta said.

Former chief minister Mahanta had boycotted the Lok Sabha polls earlier in protest against the act.

Meanwhile, over 500 members of the regional party’s Lakhimpur and Dibrugarh districts have walked out of the party in protest against their leader’s “weak stand”.

“The party had taken a resolution to oppose the bill long ago and it was never modified. Therefore, the party’s stand on the act is clear. I ask all the party workers to join the movement against the act,” Mahanta added.

On Thursday, protesters pelted stones at the AGP headquarters at Ambari, followed by heavy security deployment around the office.