The cadres include the most wanted, Myanmar-trained, self-styled second lieutenant and area commander of lower Assam 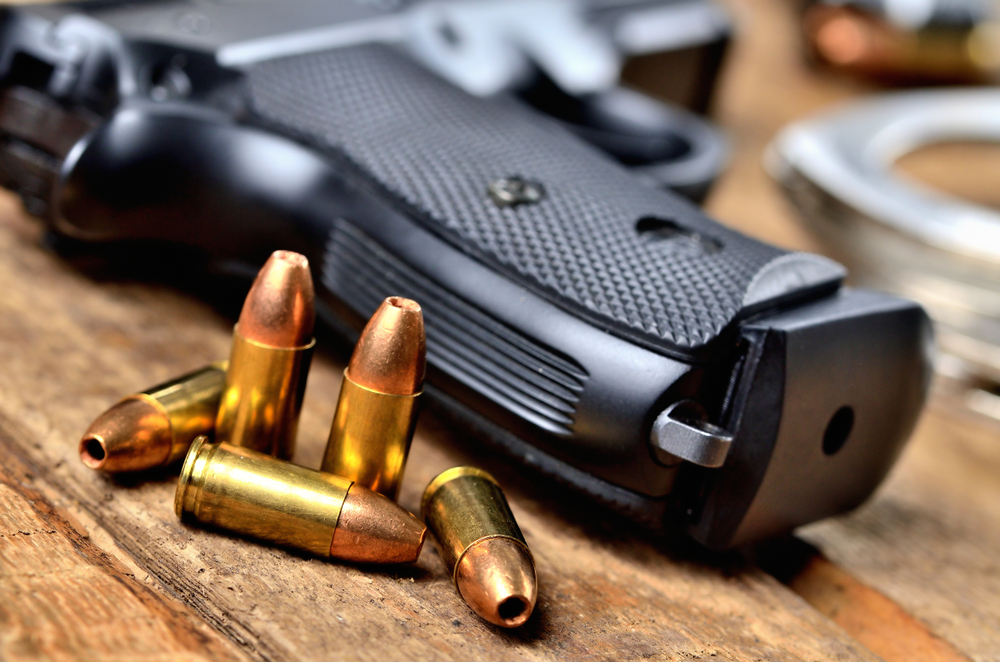 Seven cadres of the Kamtapur Liberation Organisation (KLO) were arrested by a joint team of the army and Kokrajhar police from Chakrashila reserve forest in Kokrajhar district of Assam late on Thursday night.

The cadres include the most wanted, Myanmar-trained, self-styled second lieutenant and area commander of lower Assam, Lankeshwar Koch alias Lambu. The others have been identified as Sukit Barman, Sanjit Barman, Mamin Ray, Biplob Barman, Panchanon Ray and Gautam Ray. Four of them have been trained in Bangladesh while two are locally trained.

In a joint press briefing, Kokrajhar additional superintendent of police Poonamjit Nath said they carried out the operation based on inputs that a KLO recruitment module was operating in the reserve forest.

A source said after the surrender of the NDFB and signing of the Bodo Accord, Kamtapur Liberation Organisation (KLO) was trying to gain prominence in lower Assam. In the past few months, the security forces and police have received several inputs that the KLO was on a recruitment spree.

The KLO’s objective is to carve out a separate Kamtapur state comprising six districts, including Cooch Behar, Darjeeling, Jalpaiguri, North and South Dinajpur and Malda of Bengal and four contiguous districts of Assam, including Kokrajhar, Bongaigaon, Dhubri and Goalpara.

Sources said the outfit has a current strength of around 250 to 300 cadres.