11-hour bandh in Northeast in protest against Citizenship (Amendment) Bill

Security was beefed up in Assam, Arunachal Pradesh, Meghalaya, Mizoram and Tripura. 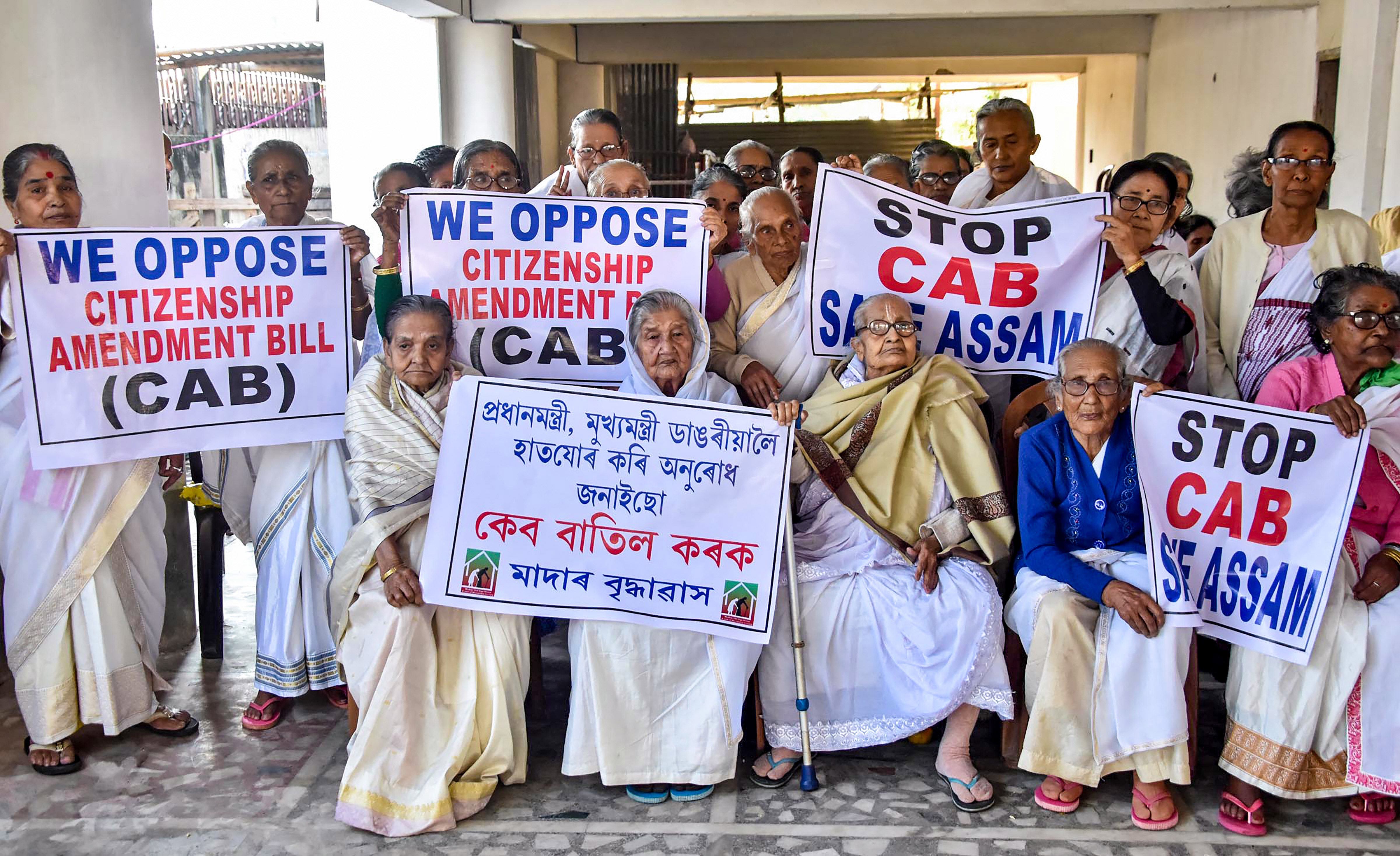 The 11-hour Northeast bandh called by an umbrella body of students' organisations of the region to protest against the Citizenship (Amendment) Bill began at 5am on Tuesday.

The North East Students' Organisation (Neso), backed by various other bodies and political parties, will observe the shutdown till 4pm against the bill, which was introduced in the Lok Sabha on Monday.

Security was beefed up in Assam, Arunachal Pradesh, Meghalaya, Mizoram and Tripura.

Nagaland has been exempted from the purview of the bandh in view of the ongoing Hornbill Festival there.

The Manipur People Against CAB (Manpac), which was spearheading the agitation in the state, has announced suspension of its stir on Monday.

The Citizenship (Amendment) Bill, 2019, seeks to grant Indian citizenship to non-Muslim refugees from Pakistan, Bangladesh and Afghanistan if they faced religious persecution there. They will be given Indian citizenship after residing in the country for five years, instead of 11 years which is the current norm.

Indigenous people of the Northeastern states are scared that the entry of these people will endanger their identity and livelihood.

Various organisations of the region have launched a series of agitations against the bill.

Parties and organisations such as the Congress, AIUDF, All Assam Students Union, Krishak Mukti Sangram Samiti, All Arunachal Pradesh Students' Union, Khasi Students Union and the Naga Students Federation are backing the Neso to observe the bandh.

A total of 16 Left-leaning organisations such as the SFI, DYFI, AIDWA, AISF, AISA and the IPTA has also called a 12-hour bandh in Assam, coinciding with the Neso-organised shutdown.

Gauhati University and Dibrugarh University in the state have postponed all examinations scheduled for tomorrow.

The bill would not be applicable to Arunachal Pradesh, Nagaland and Mizoram where the ILP system exists and those tribal regions of Assam, Meghalaya and Tripura, which are governed under the Sixth Schedule of the Constitution.

This is the second region-wise bandh in this issue this year. Several organisations observed a bandh on January 8 when the earlier Citizenship (Amendment) Bill was passed.

However, the bill lapsed as it was not introduced in Rajya Sabha. A new version was tabled on Lok Sabha on Monday.