Trouble brewed between two cricket teams that gathered in the locality’s grounds in the evening, flouting the lockdown 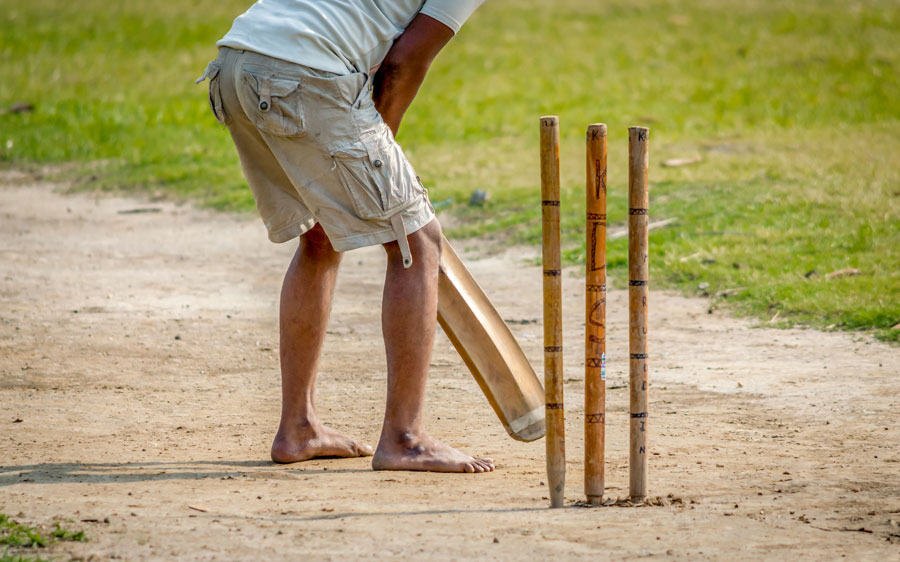 A youth was stabbed and his father wounded following a fight over gully cricket during the lockdown in the capital on Friday night.

After Md Samir, 24, of Muslim Mohalla in Upper Hatia under Jagannathpur police station area was stabbed, the entire locality remained disturbed till midnight as people thronged to support the deceased’s family demand of immediate arrest of the culprits.

A resident of the locality, who did not want to divulge his identity due to the prevailing tension, said that trouble had started brewing between two cricket teams that gathered in the locality’s grounds in the evening, flouting the lockdown.

During the game a dispute erupted between two rival teams. Amid the brawl that followed, residents called up the police around 6pm. Police reached the spot quickly and sorted out the matter by counselling both teams around 6.30pm. Around 7.15pm, a the youths clashed again. Police again intervened and compelled the youths of both groups to return home.

“But hardly an hour later, when the police left, the clash started again,” the resident said. That’s when Samir was fatally stabbed by a youth of another group, and when his father Md Qurban intervened, he also sustained knife injuries.”

Though Samir was rushed to Gurunanak Hospital, the doctor on duty declared him brought dead.

Jagannathpur police station OC Abhay Kumar said Hussaini Khan was arrested on Saturday and the situation was under control in the locality.

Prodded further for details of the dispute, OC Kumar declined to speak, saying probe was on.