Older cousins try to save the youngest, follow each other to their deaths 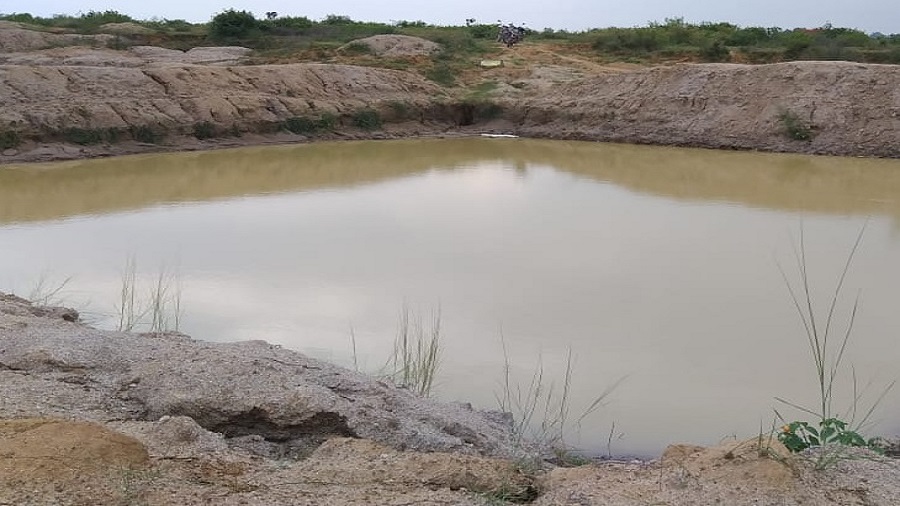 Three minor girls, who were also cousins, drowned in a pond in the Kari Khokho village of Markachcho block in Koderma on Friday afternoon.

Officials said the trio went to a nearby forest to graze their cattle but died when they went to
take a bath in a pond.

The victims, all school-going students, were identified as 16-year-old Kajal Kumari, Vinita Kumari(12) and Pinki Kumari (11).

Their fathers were brothers.

The girls had taken their goats to a nearby forest for grazing, as they would do every day, about 1km away from their village, and decided to take a bath in the dobha (farm pond). 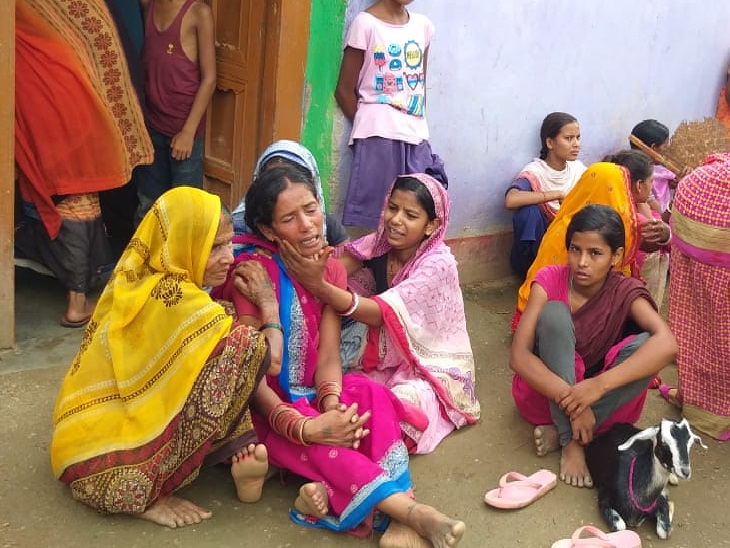 When, Pinki slipped and started drowning.

Hearing her screams, Vinita who was near to her rushed to help but was trapped in the deep water.

Kajal also reached and tried to save the duo, but they all drowned one after another.

At that time, Pramila Devi, an aunt to the trio was also present with her cattle.

When she came near the dobha, she spotted the trio girls’ clothes but didn’t find them.

Within no time, she understood that girls had drowned and shouted for help.

The bodies were fished out after half an hour.

Nawalshahi police station officer-in-charge Abadulla Khan reached the spot and sent the bodies for post-mortem to the Koderma sadar hospital.

A pall of gloom has descended the village with residents gathered outside the houses of the victims’ families to console them.

“We saw the girls so happy during Raksha Bandhan,” said a villager Kishori Mahto.

He added that the dobha was made for the purpose of irrigation and fishery.

“But no one knew that it would claim the lives of three young girls,” he said.