Inauguration on Thursday, Arjun Munda will be chief guest 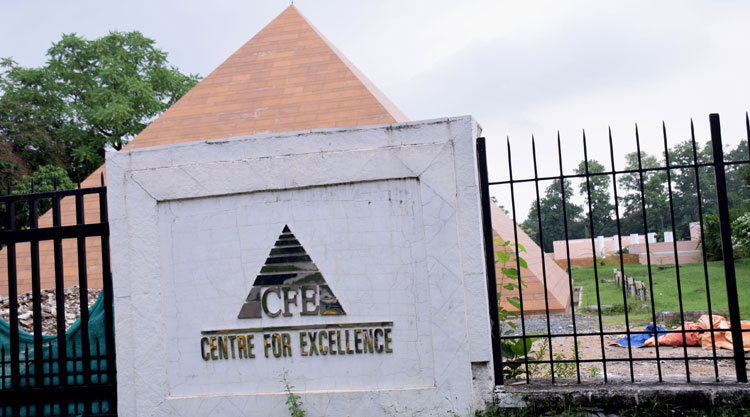 Encouraged by the successes of the past, the Confederation of Indian Industry's Jharkhand chapter will hold the third edition of its Tribal Development Meet on Thursday over CII's virtual platform.

"CII is cognitive towards the problems faced by tribal communities and aims to create a roadmap to address them. Keeping this in view we started the tribal development meet," said an official at CII's Jamshedpur zonal office.

The third edition of CII Jharkhand Tribal Development Meet will focus on enhancing the quality of life of tribal communities and carving out a path for them to join the mainstream of development.

The event is designed to bring the government, industry, civil society and other stakeholders on a common platform to prioritise and address issues pertaining to tribal communities.

Being organised on a virtual platform for the first time due to the Covid -19 pandemic, the event will not only cater to the tribal population of Jharkhand, but also to a national audience.

"This would also help in promoting the Prime Minister’s vision for Atmanirbhar Bharat and the national slogan of Vocal for Local,” added the official.

Vijay Bhuller, head of CII's Jamshedpur zonal office, said other speakers would address the two technical sessions - Tribal Workforce with a focus on employment and entrepreneurship and Tribal Success Stories.

The first two tribal development meets were held in Ranchi and were inaugurated by the then chief minister Raghubar Das.