Three mauled to death by bear in Jharkhand 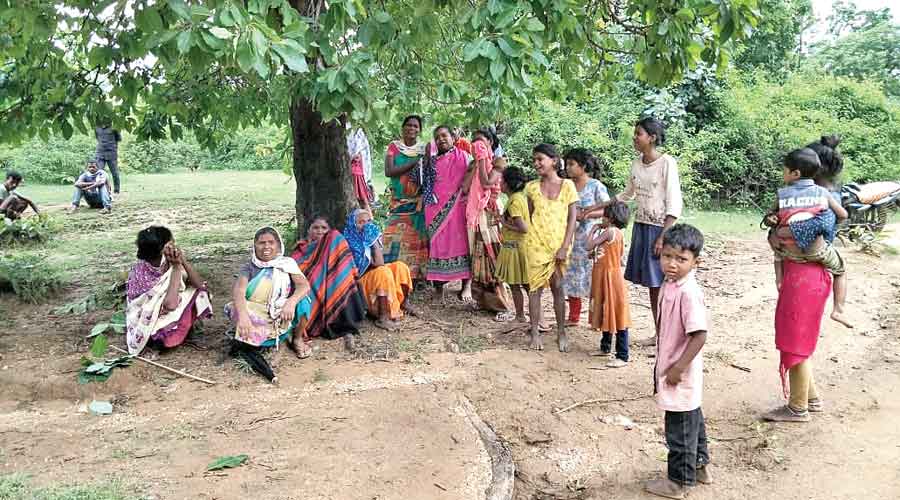 Three persons, including two brothers, were killed in a bear attack at a forest in Jharkhand’s Garhwa district on Friday night.

Three more persons, including a woman, were injured by the same bear at Sonbarsa forest near Barkol Khurd village under Tehri panchayat of Bargarh block.

The deceased have been identified as Anit Giddh, 38, his brother Sunit, 42, and Raju Minj, 40.

According to reports, Anit had gone to Barkol village for husking paddy but got stuck because of incessant rain. Around 7.30pm on Friday, he tried to return to his village located in the dense forest, after the rain stopped.

However, he was attacked by the bear merely 200 metres from his house. Hearing his screams, brother Sunit ran to rescue him but was also attacked. When their neighbour Raju tried to drive away the animal, he too was attacked and died on the spot.

Kamlesh, who was returning home with his wife Manita Lakra and their two kids, was also not spared.

“We live in forest areas. Last month, a wild bear had injured a villager. On Friday, we had informed the forest officials at around 1am, but they did not arrive at the village till noon,” Kujur said.

Garhwa deputy commissioner Rajesh Kumar Pathak said the forest officials had been directed to pay a compensation of Rs 1 lakh each to the families of the deceased according to the norms.

The bodies were sent for post-mortem to the Sadar Hospital.