Advertisement
Home / Jharkhand / The north wind is back, mercury set to witness a plunge

The north wind is back, mercury set to witness a plunge 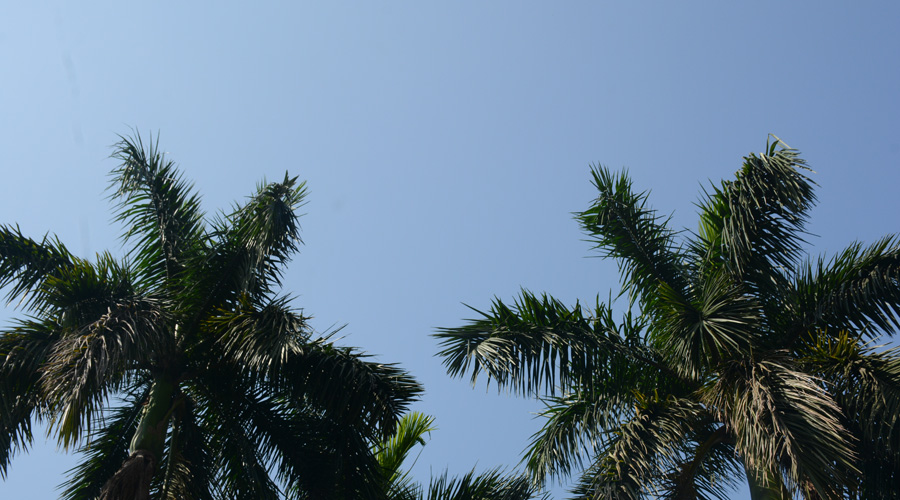 Dry and crisp north-westerly winds made a comeback on Saturday after two days of gloomy weather with most parts of the state witnessing a drop in temperature.

Ranchi, Jamshedpur, Bokaro, Dhanbad and several other parts of the state woke up to clear and bright weather. Most places also experienced winds blowing at speeds between 15kmph and 20kmph.

"The flow of dry north wind has been restored and this was preventing moisture incursion into the atmosphere. The chill is here to stay for another two to three days, with most places witnessing plummeting night readings,” said Abhishek Anand, deputy director of IMD’s Ranchi Met Centre.

According to Met forecasts, the minimum temperature is expected to witness a fall of two to three degrees the next 48 hours.

"Clear skies mean low humidity and lower minimum temperature. Readings will plunge depending on the intensity of the winds. We are expecting a fall of minimum readings by at least three degrees in the next 48 hours,” said Anand.

The Met department also issued an alert of shallow to moderate fog in the next two days, hampering visibility just after sunrise.

Ranchi recorded a minimum temperature of 13.7 °C on Saturday. As per Met forecasts, a sub-0 chill is expected to prevail in the capital after the next 48 hours.

Anjan Choudhary, a resident of Bistupur in Jamshedpur, said he ended up wearing woollens for the first time this season on Saturday morning. “It felt as though the chill had intensified when I went out for a morning walk today (Saturday),” he said.