Noel Coel, who has played for India, was earlier mentor to JFC reserve team 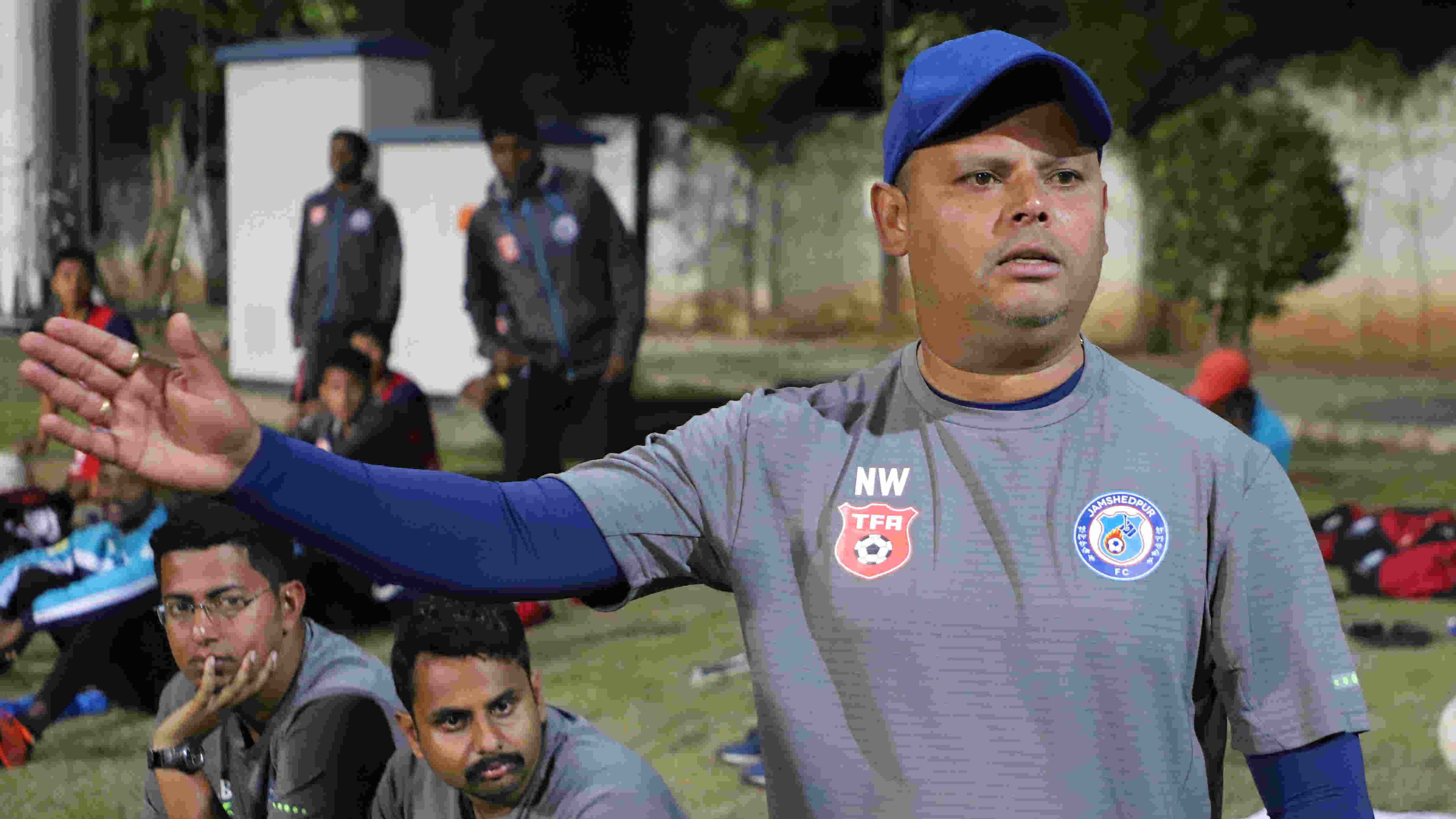 Noel, who worked as the reserve team’s head coach in the previous season, led the team to some excellent performances in the 2nd Division I-League and various other tournaments.

On  being appointed as the first team assistant coach, Noel said: “ I thank God for giving me this opportunity and the management for handing me such a challenging position. It’s a great privilege for me to work alongside a well-established coach like Owen Coyle. I will share all my knowledge and support with Owen to help the players in the best possible manner so that we can have a successful season in the IPL.”

Noel also comes with abundant experience from his playing career, which was established in Jamshedpur. He was enrolled in Tata Football Academy in 1996 and graduated with the third batch in 1998 with fellow cadets like Deepak Mondol and Mahesh Gawli.

Being a former TFA player, I have a big connection with the city of Jamshedpur. For me, it is the city that made me what I am today. It’s an honour to serve this city as the club’s first team assistant coach,” Noel said.

The 40-year-old began his career as a coach in 2013 and currently holds an AFC `A’ license certificate. He worked with Roots Football Academy and South United FC in Bangalore before joining Jamshedpur as the reserve team's head coach. Noel has also represented several major clubs like Churchill Brothers, Mohun Bagan, Mohammedan Sporting and Mumbai FC as a player and also played at the international level for Team India on numerous occasions.