Local residents of Garposh in Odisha hold protest from 7am to 3.30pm 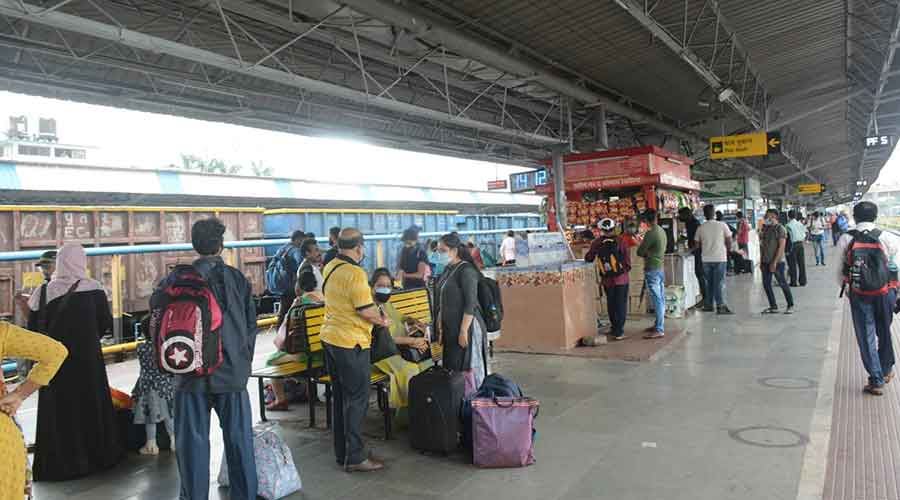 The train services in Chakradharpur division of South Eastern Railway, was affected on Wednesday due to a public agitation at Garposh station, close to Sambalpur in neighbouring Odisha.

Apart from stoppages of a few mail and express trains, local residents of Garposh demanded improvement in passenger amenities at the station.

The agitation which began at 7am continued till 3.30 pm. Several trains were cancelled due to the agitation. The Rourkela-Puri Special was cancelled both from Rourkela and Puri.

The Jharsuguda-Rourkela Passenger train was cancelled both from Jharsuguda and Rourkela.

The Ahmedabad –Howrah Special was detained for two hours in Chakradharpur division.