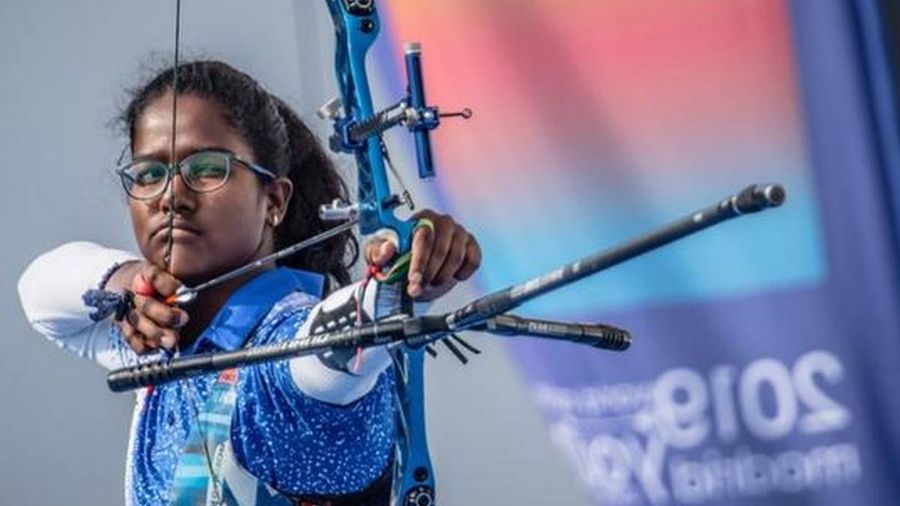 Besides Komalika, who has been selected in the Indian women's recurve team for the upcoming Tokyo Olympic Games, other members of the team included Deepti Kumari, Laxmi Hembrom and Rita Kumari. She paired up with Shrey Bhardwaj, also a cadet of elite Tata cradle, to claim the gold medal in the mixed category.

Komalika, who hails from a modest family, had bagged gold at the World Archery Youth Championships held at Madrid, Spain in 2019 .

In all, Jharkhand finished with 10 medals -- eight golds, including four  in the women’s category shooting with traditional bows and arrows. The team also bagged one silver and one bronze medal each in the Indian round.