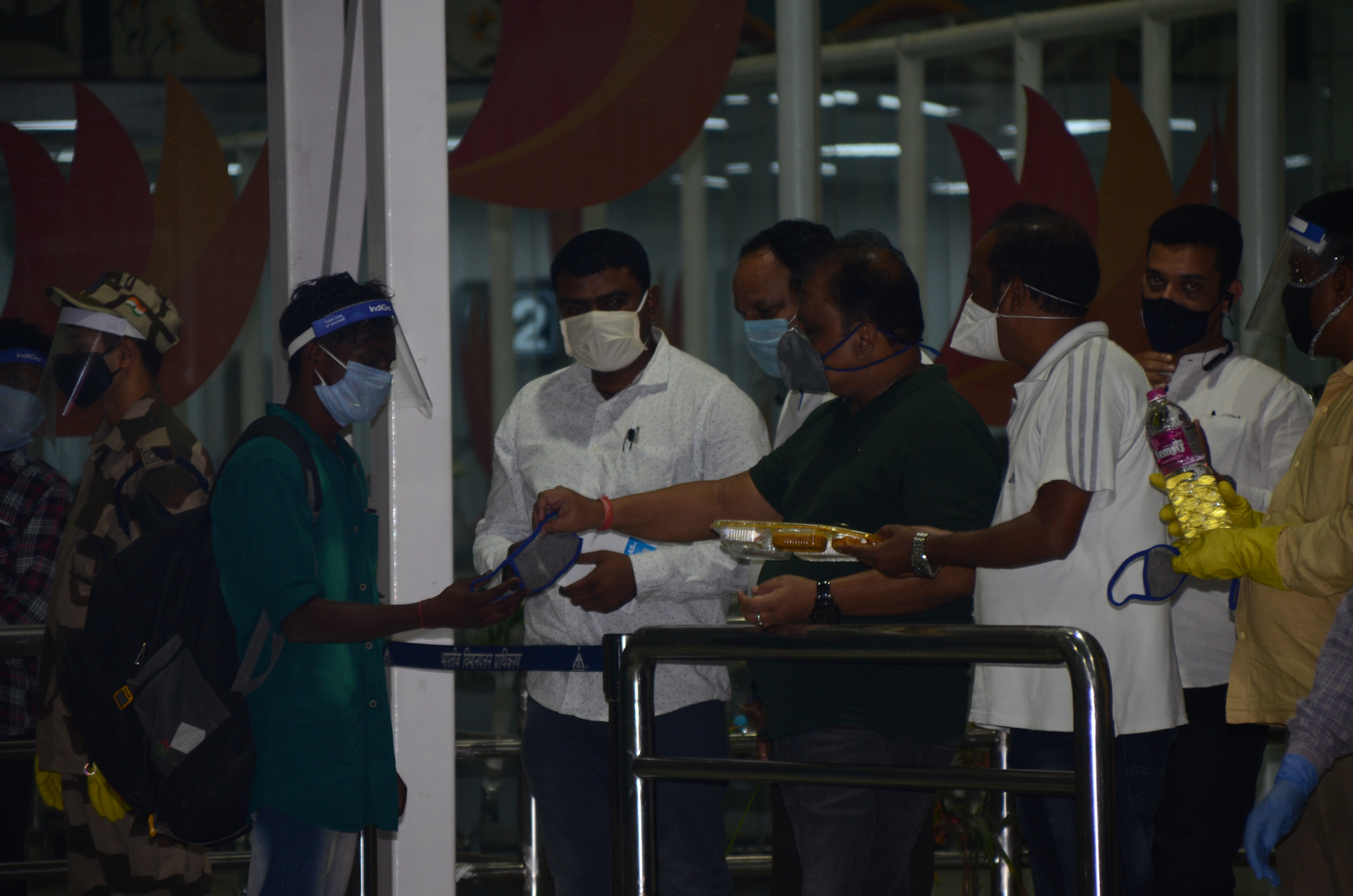 Jharkhand recorded the highest unemployment rate among states in the month of May, a weekly report released by the Centre for Monitoring Indian Economy (CMIE) on Tuesday stated.

While the unemployment rate has witnessed a surge across the country due to the Covid-19 pandemic and subsequent downturn in the economy, the statistics are particularly worrisome for Jharkhand – a young tribal state that is already bearing the brunt of rampant migration amid lack of employment opportunities, expert economists have said.

According to the CMIE report, the unemployment rate in Jharkhand was 59.2 per cent in the month of May, against the national figure of 21.3 per cent. Neighbouring West Bengal and Chhattisgarh had an unemployment rate of 17.4 per cent and 11.3 per cent respectively during this period, the report said.

Unemployment rate is the ratio of the number of unemployed people and the labour force multiplied by 100. Other methodologies are also used across the globe to calculate this figure.

Citing the findings of the report, leader of Opposition Babulal Marandi wrote to chief minister Hemant Soren on Tuesday and asked him to prepare concrete plans for addressing the issue before it goes out of hand. “We need to take this matter seriously, and generate employment for the several lakh migrant workers who have returned home,” he said.

An official from the state labour department said the surge in the unemployment rate could be attributed to the lockdown, which led to many ventures in the unorganised sector downing shutters.

Economist Harishwar Dayal, however, said that one cannot fully rely on numbers and come to the conclusion that unemployment rate is the highest in Jharkhand. Collection of such data, he said, requires time and a proper door-to-door study, which was not possible due to the lockdown curbs in the month of May.

“Unemployment rate has obviously shot up due to lockdown and the return of migrant labourers. Jharkhand, being a source state of labourers in India, is affected more than other states,” said Dayal, a senior professor of economics in St. Xavier's College, Ranchi. “The data, however, cannot be relied upon completely as the methodology used for the calculation is not clear,” he added.

Farmers usually migrate to other states for work from Jharkhand during this time of the year as agricultural activities are not at their peak in April and May, said a member of the Centre for Fiscal Studies in the department of planning commission here. “The fact that most of these farmers are unemployed due to the lockdown could be one of the factors leading to the high unemployment rate,” he said.

State labour secretary Rajiv Arun Ekka did not respond to phone calls from this correspondent on Tuesday. A reply to a text message was awaited at the time of filing this report. State labour minister Satyanand Bhokta’s phone was switched off.