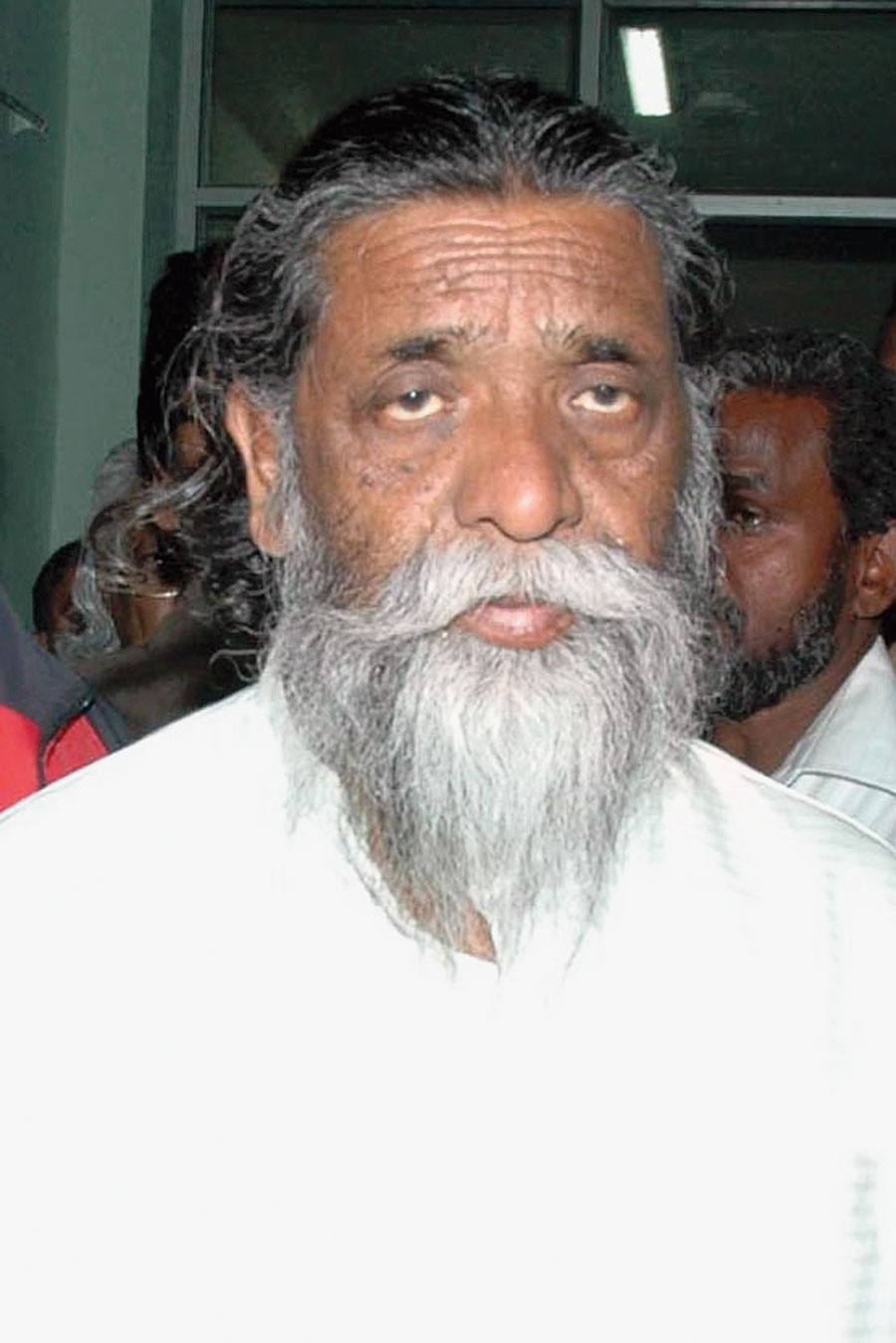 JMM chief Shibu Soren will be one of the candidates of the JMM-led UPA alliance that has also decided to contest both seats of the Rajya Sabha for which polling will be held on March 26.

Congress in-charge of Jharkhand R.P.N. Singh told the media on the Assembly premises on Thursday that the JMM chief would be one of the candidates and the second one would be fielded from the Congress but the name was not final.

“Since he (Shibu Soren) has made sacrifices for Jharkhand and its people, all of us want him to be the Rajya Sabha candidate. As far as the second seat is concerned, the announcement will made at the right time,” Singh said.

The father and son claimed that during parliamentary election that when Furkan did not get the MP ticket for Godda he was assured he would be considered as a candidate for the Rajya Sabha polls.

Back then, no Muslim minority was given ticket by any party of the UPA alliance that included Congress, JMM, JVM and RJD. JVM’s Pradeep Yadav contested Godda and lost.

Right now, the JVM’s chief has merged his party in the BJP and joined it while two other MLAs Pradeep Yadav and Bandhu Tirkey have joined the Congress. However, technically all three are considered JVM MLAs.

“During last year’s parliamentary elections, the Congress central and state leadership and leaders of alliances had assured me of my candidature in the Rajya Sabha polls,” said Furkan.

But on Thursday, Singh said no commitment had been made. 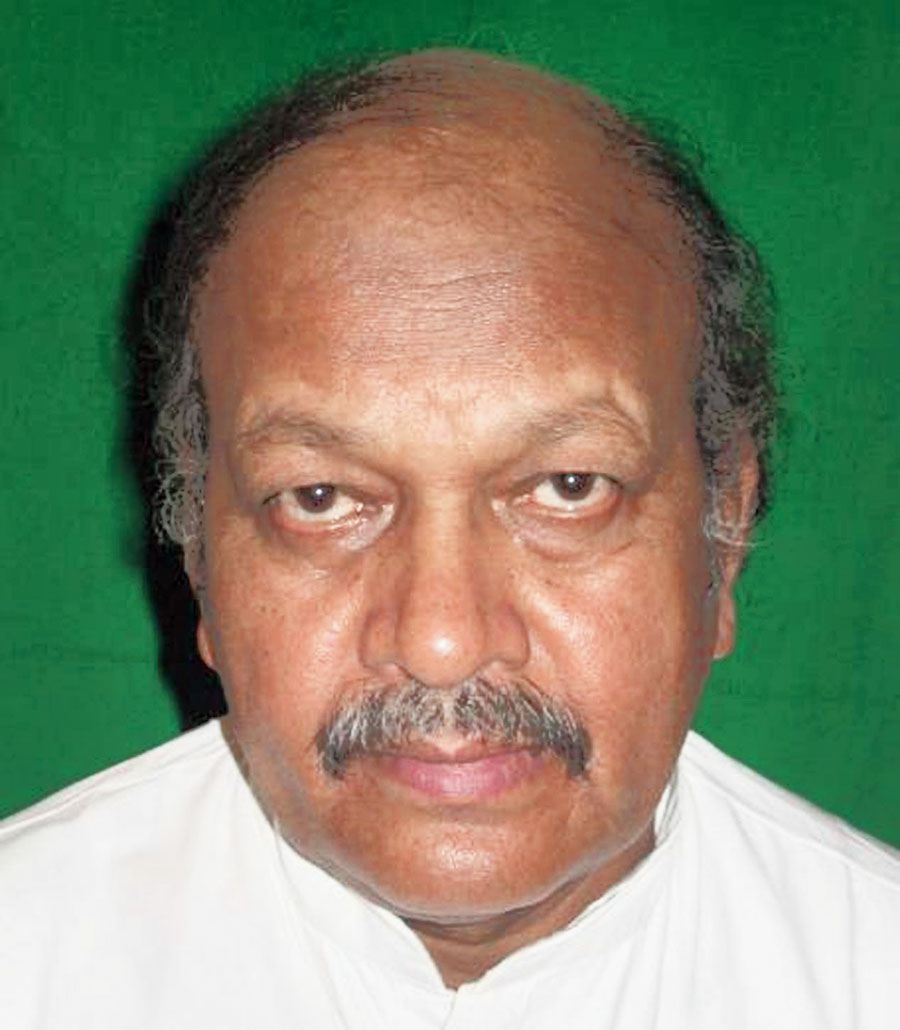 “No commitment was given to any individual by the central leadership. This is not the same alliance also. If Babulal Marandi had said anything, he was then speaking as a part of the UPA. He’s not with us now,” Singh said. Not naming former state Congress president Ajoy Kumar, Singh said: “If a person from the Congress assured anybody that person is not with the Congress now.”

He added that he was not rejecting anybody’s claim but the Congress would finally decide on the name after talks with the JMM.

Chief minister Hemant Soren said that the UPA alliance would win both the seats.

“The BJP is not in the position to win even one seat,” he said. “We are keeping a close eye on the BJP’s strategy and accordingly take the decision on the second candidate. We will win both seats,” chief minister said.

In the house of 81 MLAs, the current strength of the Assembly is 80.

The JMM-led ruling alliance that includes the Congress and the RJD has a total strength of 48 MLAs. The JMM has 29 MLAs followed the Congress with 18 MLAs, including two from the JVM, though technically they are treated as the JVM MLAs.

To win a seat a candidate requires 27 votes of first preference. The JMM can alone ensure Soren Senior’s victory. The Congress candidate will have the rest 24 votes and extra three votes have to be ensured.

The BJP with 26 MLAs, including Marandi, needs at least one vote to secure one seat. They also have to ensure all their MLAs turn up to vote, including Baghmara MLA Dhullu Mahto who has gone incommunicado fearing arrest. In this scenario, two of the Ajsu Party MLAs and Independent MLA Yadav will play kingmakers.