Inability to traverse over 30 kilometres for health checkup, after the closure of the 200-bedded hospital, forces many to be vocal 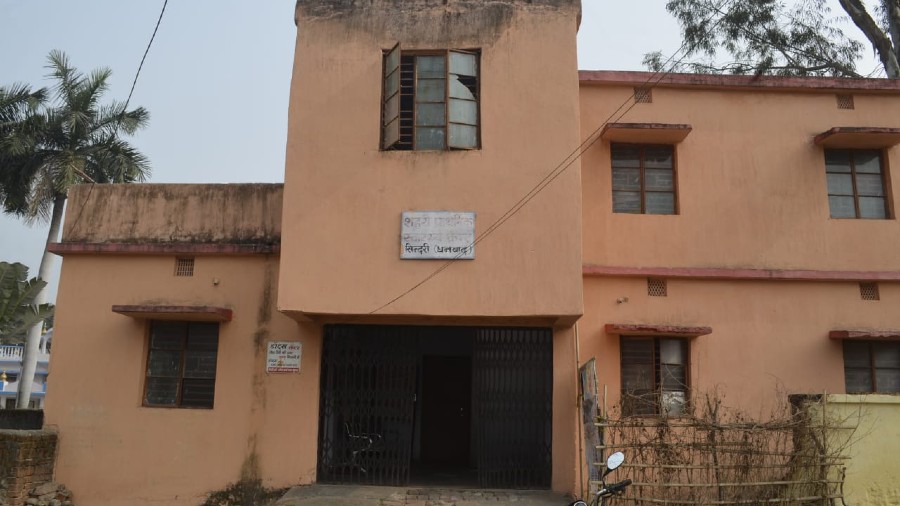 The closure of the Sindri Fertilizer factory in 2002 eventually resulted in the closure of the 200-bedded FCI hospital. The absence of any healthcare facility has forced the senior citizens of the are put forth a demand for an outpatient department (OPD) facility, at the additional primary health centre (PHC) which has been lying almost defunct due to lack of regular staff and other infrastructural facilities.

Raising the issue with The Telegraph Online, former public relation officer of FCI Sindri, Sindri Sewa Singh (73) said “The entire population of over 50000 of the Sindri township is facing problems but the worst affected are the senior citizens, as they are unable to traverse 30 kilometers to Dhanbad for a checkup or simply to consult a General Physicians.” Singh is the president of All India FCI VSS Employees Association and has been quite vocal in raising issues of the general public.

“The suspension of Dhanbad Sindri town passenger train ever since the lockdown has aggravated the problem for us. We can’t sustain the arduous journey in auto rickshaw. The bumpy ride is not only uncomfortable but also expensive,” said Singh.

“We have heard about Dhanbad Deputy Commissioner, Uma Shankar Singh instructing a committee led by the in-charge of Jharia Community Health Centre to start an OPD facility at Sindri. An additional model PHC was also to be developed, there had been a discussion on the same during a meeting held at the district collectorate, a month back. But nothing constructive has happened till now. The additional PHC is still deprived of any regular doctor and also lacks an OPD facility” said a former employee of Sindri Fertilizer factory, DN Sindri who is also the vice president of All India FCI VSS employees association.

“A delegation of former employees under banner of All India FCI VSS employees association will also meet Dhanbad Deputy Commissioner on January 20 during which we will request him to take immediate steps to launch the 24X7 OPD facility in the hospital as both Hindustan Urvarak and Rasayan Limited and ACC Sindri are ready to extend their support for the infrastructure development of the Sindri Additional PHC” said Singh.

“Ours was one of the best medical facilities available in the entire district when the 200 bedded FCI hospital was operational till 2002. But the situation is gradually deteriorating after the closure of the factory and hospital. The situation is such that we are now entirely dependent on the hospitals of Dhanbad,” said Singh.

Uma Shankar Singh (69) another former employee of FCI Sindri, maintained that they would be demanding for the restoration of the Sindri Dhanbad passenger train. He said, “We will also raise the demand for the restoration of Sindri Dhanbad passenger train during our meeting with the DC on January 20. We have already met additional divisional railway manager, Ashish Kumar Jha of Dhanbad on December 16 regarding the same. He had also assured to forward our demand to the Railway Board.”