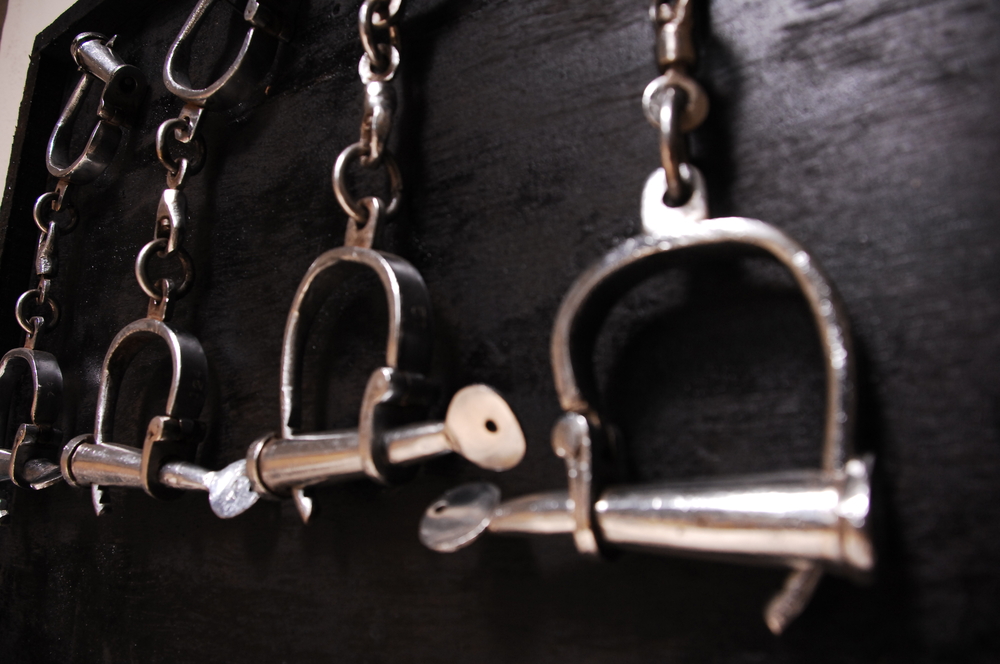 Ranchi Police on Thursday arrested two aides of ATM custodians, who had stolen Rs 4.07 crore cash from the city, meant for 20 ATMs in December 2019.

They also recovered cash worth Rs 98 lakh, which is a portion of the stolen amount, from the two arrested men -- Rajkumar Srivastava and Prabhash Kumar.

Kumar and Srivastava, though not directly involved in the crime, had kept the amount in their possession.

“We had arrested the two prime accused in January 2020 itself and recovered more than Rs.2 crore cash from their possession,” said officer in-charge of Sadar Police Station Saryu Anand, adding that the two were already in jail for the crime.

While this kind of thefts are common in the city, this was the first case of ATM custodians fleeing with cash reported in Ranchi, police said.

As per an FIR lodged by SiS Cash Services Limited with Sadar Police Station in December 2019, Ganesh Kumar Thakur and Shivam Kumar, both residents of Bihar and custodians of cash supplied to ATMs had fled with over Rs 4 crore.

The duo was given the responsibility of supplying cash to at least 20 ATMs in the city, but they fled with the money, the police said.

The FIR accused the duo of amassing the money from December 5 to December 14 and fleeing thereafter. Police later found that Ganesh and Shivam were fake names used by the two in a bid to keep their identity undisclosed.

“Their real names were Vipin and Subhash Rajak,” said Anand on Thursday, adding that Prabhash, who was arrested on the day, was uncle of Vipin. Rajkumar was a common friend of the two custodians who perpetrated the crime.

Several banks across India have given the responsibility of supplying cash to ATMs to SiS Cash Services Limited. The cash stolen in 2019 was meant for 15 State Bank of India (SBI) ATMs and five United Bank of India (UBI) ATMs, the private agency had told the police soon after the incident.