Now, Rs 20 only for the first hour; more flights in the offing too 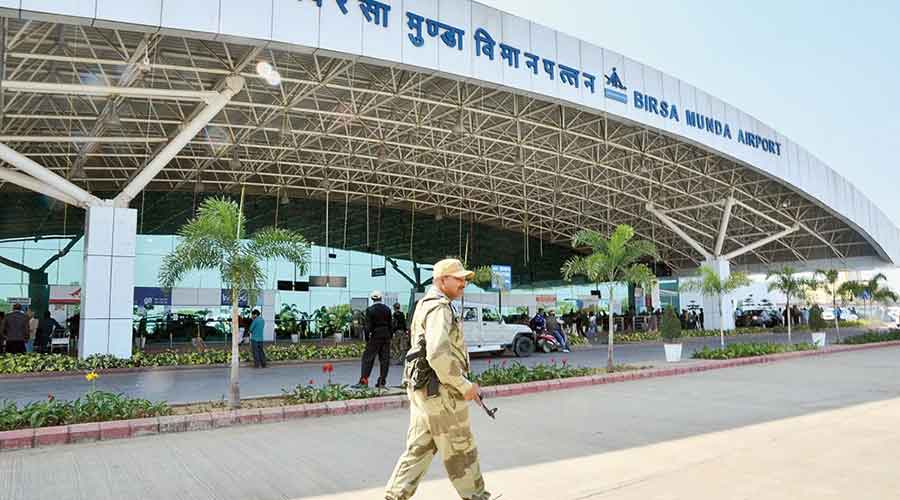 Tired of paying more to park your vehicle at Ranchi’s Birsa Munda international airport even while visiting for a brief period to pick up or drop a friend or relative? Worry not. From Sunday, November 1, airport authorities have decided to introduce time-bound parking charges to suit everyone’s needs.

Ranchi airport director Vinod Kumar Sharma said the new parking rates have been designed keeping in mind concerns raised by many visitors about exorbitant charges even for 10-15 minutes.

“Currently, we have a flat rate of Rs 55 which is too much for many who just used to park their vehicles for 15-20 minutes. So, under the new rates, we have decided to charge Rs 20 for the first one hour irrespective of the vehicle, Rs 35 for up to two hours, Rs 45 for over two hours to four hours. Thereafter, Rs 10 per hour will be charged,” he said.

Sharma added that after the new rates came into effect, Ranchi airport parking charges would be less than rates at other prominent places. “I think even big malls in the city charge more than Rs 20 for four wheelers for the first hour,” he remarked.

The director said they were now trying to increase the frequency of flights from Ranchi to cater to the growing demand. Currently, 12 flights (24 to-and-fro) are operating from Ranchi to places like Delhi, Calcutta, Hyderabad, Bangalore and Mumbai.

He said they were hoping for five more flights (10 to-and-fro) soon. “We have sent a requisition to the state government to seek approval for adding five more flights. We expect a go-ahead soon. After the approval, we will decide the destinations,” said Sharma, adding that all 12 flights from Ranchi were now operating at full capacity.

“There is heavy demand for flights now as people have started travelling in view of the ongoing festive season. This apart, only a few trains are running, forcing many to opt for flights. This trend is certainly good for the aviation sector,” opined Sharma.

Notably, Ranchi airport was rated first among 17 medium category airports across the country in terms of customer satisfaction as per a survey conducted by the Airports Authority of India early this year, results of which were announced in the first week of October. Ranchi airport had scored 4.79 points out of 5, covering 33 parameters centred around passenger facilities.