Passengers face difficulty as several trains cancelled ahead of Holi 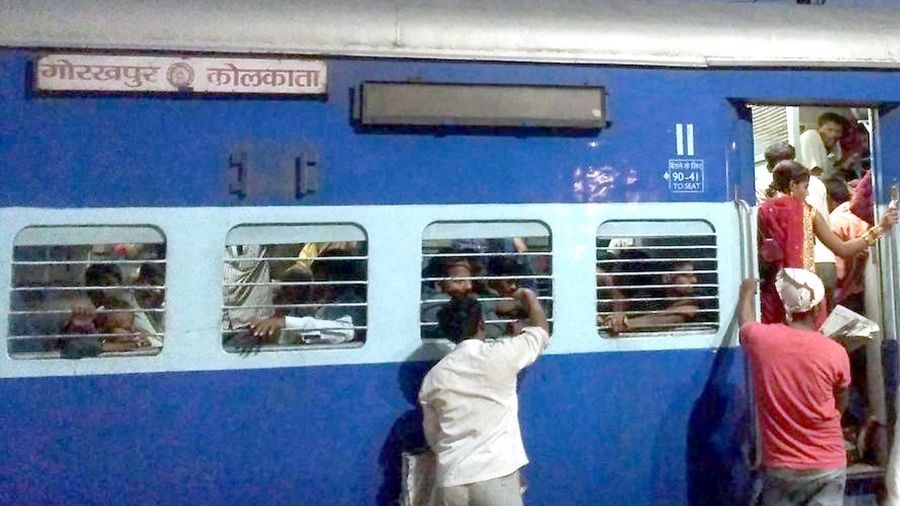 Bihar and UP bound passengers planning to reach their respective places during Holi may have to face difficulty as Railway has announced cancellation and short temination of several trains on different dates between March 9 to 19 in view of ongoing construction of third line between Prayagraj Cheoki station and Naini junction and also in view of the ongoing integration of new Karchana station with Eastern Dedicated Freight Corridor.

Notably , the eastern dedicated freight corridor of 1839 km being  constructed between Ludhina in Punjab and Dankuni in Bengal via Khujra in Uttar Pradesh will pass through several stations of Uttar Pradesh, including Prempur, Karchana,  Jeognathpur, Mughalsarai (Deen Dayal Upadhayay).

Virendra Kumar, Chief Public Relation Officer of East Central Railway during a press communiqué issued on Wednesday, said, "Due to non interlocking work being carried out at Prayagraj Cheoki Railway station for the commissioning of third line between Prayagraj Cheoki and  Naini Junction several trains have been cancelled."