Ater the arrival of seven new companies, total number of units to be set up is 38 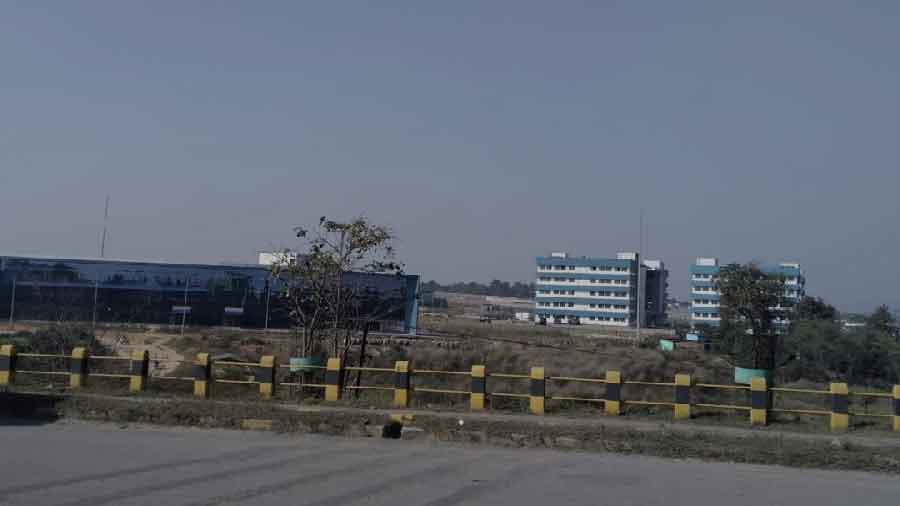 The upcoming electronic manufacturing cluster (EMC) in Adityapur got a boost as more and more entrepreneurs are turning up for setting up units there post-Covid following a notification by the EMC management recently.

Significantly, out of those who turned up seven entrepreneurs including three from Pune and two from Calcutta have been allotted land for setting up their units under the green field project there.

Thus after the arrival of seven new companies, the total number of units to be set up in the EMC has gone up to 38.

Revealing about the development, the EMC consultant Ashok Kumar Bihany said that the seven entrepreneurs have been allotted over five acres of land out of 49 acres earmarked for the electronic manufacturing industries under the green field project.  Earlier, 24 cares of land have already been allotted to 31 entrepreneurs.

"Those who have come afresh were allotted the land according to their requirements on Saturday. The management of these companies have to set up their units within the next two years, " said Bihany while talking to The Telegraph Online.

He pointed out the EMC management had made notification inviting entrepreneurs for setting up electronic manufacturing units in March.  He said they had made the notifications for both the units to be set up under green field project and flatted factories.

"We did not get a satisfactory response concerning for setting up units in the flatted factories, but the response towards the green field project was encouraging," said the EMC consultant.

Bihany, on being queried said slots for 14 more units under the green field project are available. He pointed out interaction with with more entrepreneurs is on, adding that the EMC will make a fresh notification for filling up the remaining slots soon.

There are 92 spaces, measuring 1,000 square feet in each at the flatted factories. As of now only three spaces have been occupied.

Located just two km away from the heart of the steel city, the EMC is coming up. Though under Adityapur Industrial Area Development Authority which has over 1,400 industrial units under its command area, the EMC is exclusively meant for electronics manufacturing units.