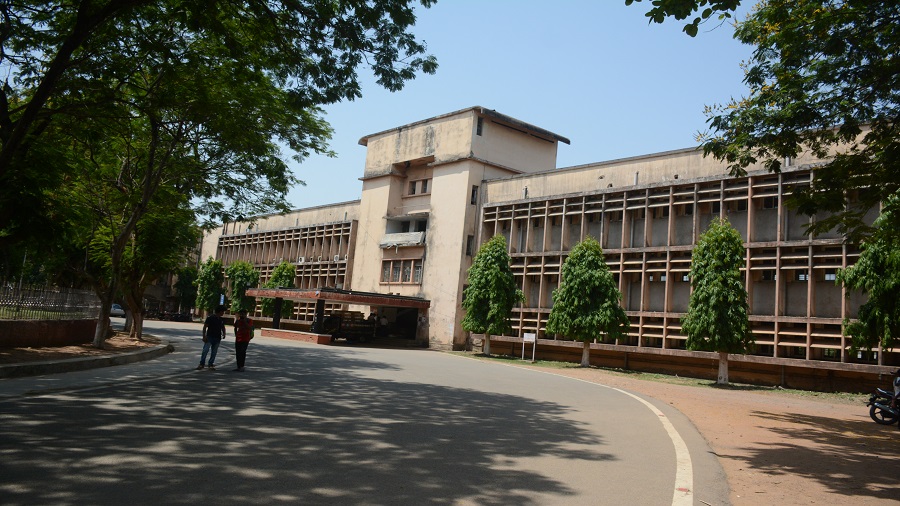 In an otherwise gloomy job market, budding technocrats of Adityapur-based NIT-Jamshedpur aren’t not doing too badly as 250 of 500 eligible students have    landed jobs in placements that began in the last week of August.

According to data available from the tech cradle, out of 500 eligible BTech students eligible for placements for the 2017-2021 batch, 250 of them had got jobs. About 40 companies had joined the process, held online, to recruit students from various streams of engineering.

The online recruitment gained in momentum from the third week of September and as many as 170-odd students were selected by companies during the last three weeks. Data showed that till September 20, around 80 students were recruited through the virtual process happening for the first time due to the Covid-19 pandemic.

Prasad said 30 top-notch companies had confirmed participation in the online recruitment process scheduled for later this month. He said by the end of placements, expected to continue till July 2021, NIT-Jamshedpur was expecting participation of 150 companies in all.

Director of NIT-Jamshedpur Prof Karunesh Kumar Shukla thanked those manning the training and placement cell for such impressive placements. “We also thanked the recruiters. As per trends so far, we are hopeful of achieving cent per cent placements for the current batch," he said.