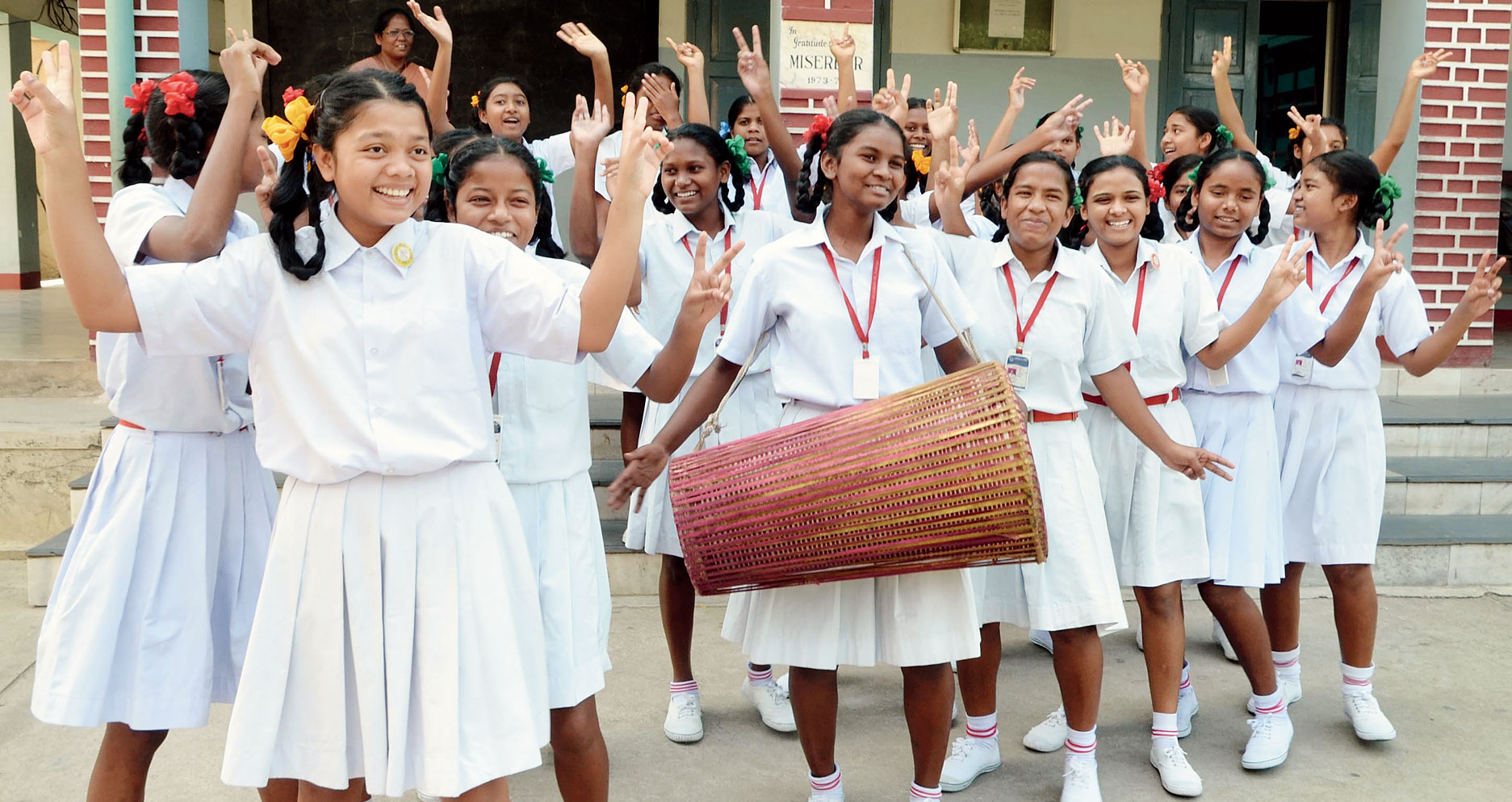 Jharkhand Academic Council’s matriculation results, out on Thursday afternoon, gave plenty to cheer about with a new record set by this year’s state topper at 99.2 per cent and a way better overall pass percentage at 70.77, a big improvement from last year’s dismal 59.48.

A total of 4,38,256 students had appeared for the matric state board this year out of which 3,10,158 cleared the exams. Unlike national boards such as CBSE and CISCE, boys fared better in the state board with 72.99 per cent of them succeeding in the exam compared to 68.67 per cent of girl examinees.

JAC chairman Arvind Prasad Singh sounded pleased at the results. “There’s a huge qualitative improvement in matric results this year. More students have got first division, the state topper has broken all past records,” he said.

The worst performing district was Jamtara with a pass percentage of 52.54.

Contacted, East Singhbhum district education officer Shivendra Kumar gave the credit to teachers and students for their hard work. “We are facing acute teacher crisis but those who are present have worked very, very hard with students. The results are there for all to see. I won’t say I am very happy at our district’s performance as we expected to be in the top three. Next year, with more teachers, we will try to be at the top. We will also analyse the results,” he said.