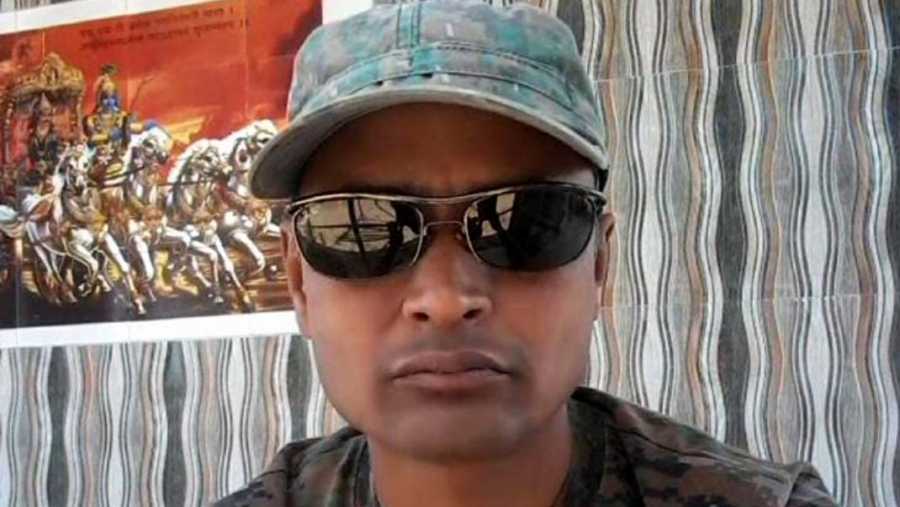 Rajesh Sharma, a resident of Karma West Lane of Jhumritilaiya town in Koderma district, chose to end his life, during the wee hours of Monday. The family of the deceased jawan is holding Home Guard commandant Dhiraj Jha accountable for forcing Sharma to take such an extreme step.

According to his brother Sanjeet Sharma, the jawan was not being commissioned any duty by his senior Jha. This, Sanjeet believes disturbed his brother mentally. Accusing Jha of being corrupt, Sanjeet further added, “The duty commandant was charging money to assign work. My brother had taken Rs.3000 from his mother in the recent past to pay his senior. Again he made a demand of Rs.5000, on not getting it, he was not assigning work to my brother.”

According to Sanjeet, Rajesh went to sleep after having dinner with the family the previous night. Early morning when his wife Sumitra Kumari woke up, she saw him hanging from the ceiling fan in another room of the house. Following which she raised an alarm, which led to people assembling at the jawan’s residence and the police being informed.

Assistant sub-inspector Luv Kumar who reached the house to send the dead body for post-mortem to Sadar hospital said, “A probe has been initiated to know the reason behind Rajesh ending his life. The statement of family members has been recorded.”

Koderma deputy superintendent of police, Sanjeev Kumar confirmed suicide. He said, “We have not received any complaint regarding him being tortured by commandant for duty.” However, he added that a probe would be initiated, if someone approached the police officially.