Weather department on Sunday issued a heatwave alert for Garhwa, Palamu, Chatra, and Latehar districts, in the north-western part of the state, for the next two days 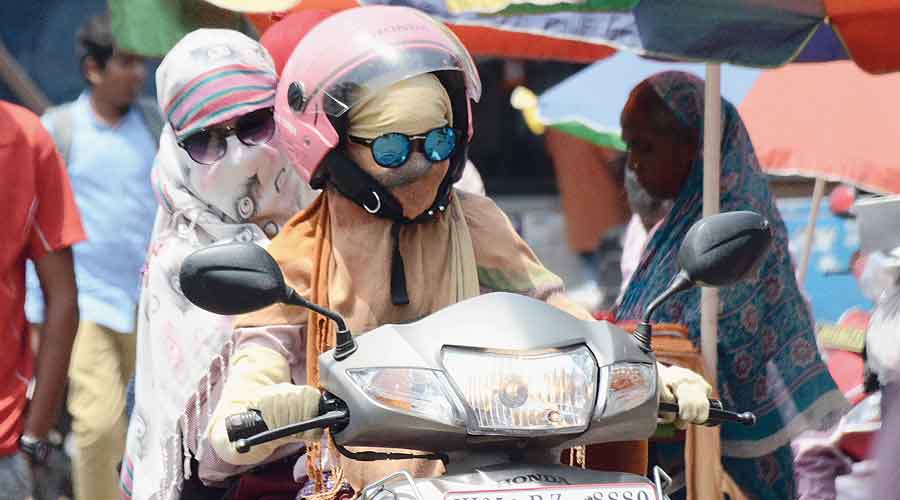 Jharkhand is reeling under scorching heat with maximum temperature hovering around 40°C in most parts of the state, a weather department official said.

The department on Sunday issued a heatwave alert for Garhwa, Palamu, Chatra, and Latehar districts, in the north-western part of the state, for the next two days.

Godda was the hottest district with the maximum temperature reaching 40.7°C during the past 24 hours, followed by Palamu with its headquarters Daltonganj recording the maximum at 40°C, the Ranchi Meteorological Centre said.

Capital Ranchi simmered at 36°C, while Jamshedpur at 38.1°C in the past 24 hours. There will be no relief from the sweltering heat for the next couple of days, the centre said.

Officer-in-charge of the Ranchi Meteorological Centre, Abhishek Anand, told PTI: “No relief in sight from rising mercury in Jharkhand for the next two days. A heatwave condition might prevail in four north-west districts for the next couple of days.”

A heatwave is declared if the departure from the normal temperature is 4.5-6.4 degrees when the maximum reaches at least 40 degrees in the plains or 37 in the coastal weather stations. Few other criteria can also lead to its declaration.

On the impact of the heatwave, the meteorological centre, in its bulletin on Sunday, said that it could lead to moderate health problems for vulnerable people such as infants, the elderly and people with chronic diseases.

Drink sufficient water, wear light-coloured, loose, cotton clothes and cover the head with a cloth, hat, or umbrella, it said.