Elsewhere in the state: More than 1100 participate in Dhanbad athletic event; CBI chargesheet against Ex BCCL chairman; 'Fake' nurse runs away with gold jewellery; Doctor who shot himself, dies at Tata Main Hospital 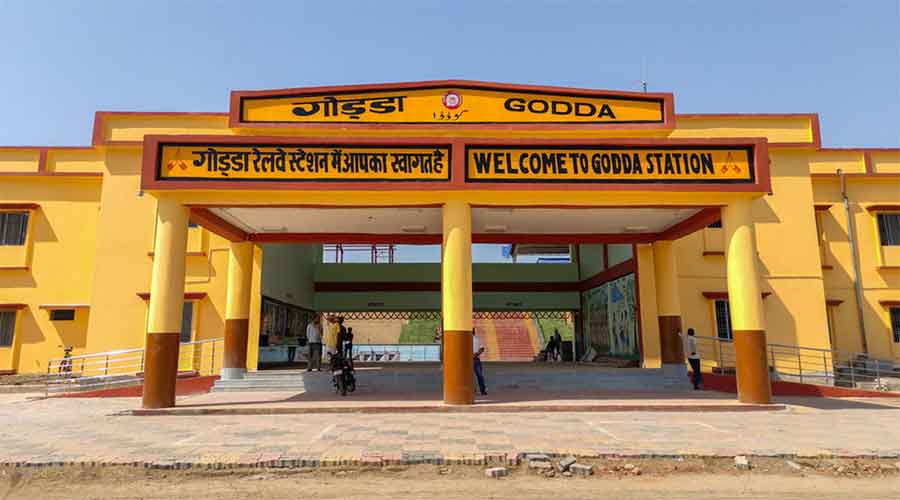 SER officials on Friday dubbed the development as a Durga puja gift to residents of Godda for whom a direct rail connectivity to Ranchi remained a long pending dream.
Courtesy of India rail info
Our Bureau   |   Published 24.09.21, 11:37 PM

Ranchi: Godda district in Jharkhand’s Santhal Parganas will get its first direct rail link on September 29 as the South Eastern Railways has announced a new special tri-weekly train to Ranchi from next week. SER officials on Friday dubbed the development as a Durga puja gift to residents of Godda for whom a direct rail connectivity to Ranchi remained a long pending dream. As per the notification from SER, train number 08604 (Ranchi – Godda) special train will commence from Ranchi on Tuesdays, Thursdays and Saturdays. From Godda, it will run on Wednesdays, Fridays and Sundays, informed a statement issued from Ranchi railway division. From Ranchi, the train will depart at 3pm and arrive at Godda at 7:20am on the next day. From Godda it will start at 12:40pm and reach Ranchi at 5:45am the next day. (Our correspondent) 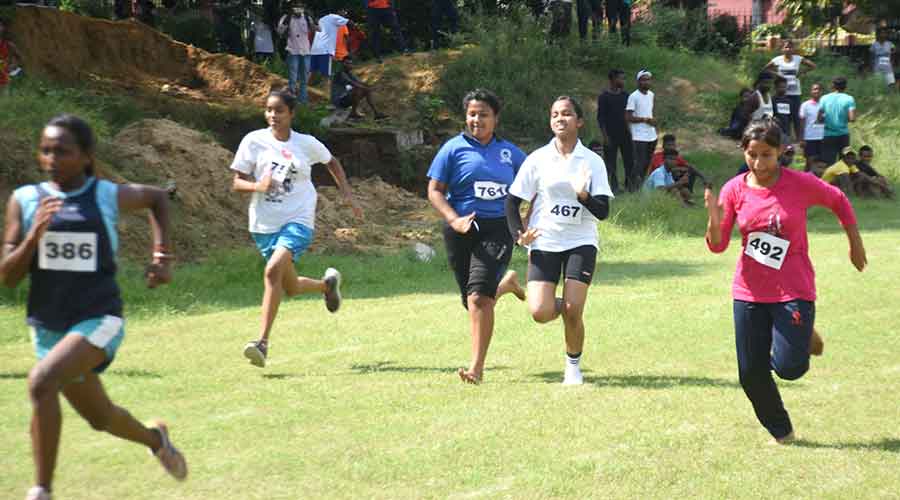 Dhanbad: Altogether 1101 athletes of different age groups, from different parts of district took part in a host of events including 100 meter run, 300 meter run, 600 meter run, 1500 meter run, shot put, long jump and high jump during the inaugural day of the three-day 35 Dhanbad District Athletic Championship being held at IIT (ISM) lower ground. The event being held after a gap of around 2 years was organised by the Dhanbad District Athletic Association in accordance with the Covid norms in association with IIT (ISM) and BCCL Dhanbad. (Praduman Choubey) 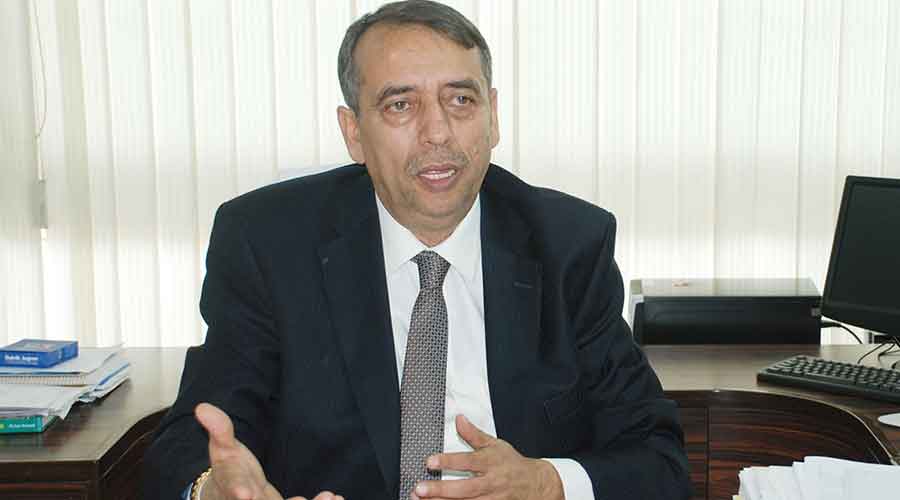 Dhanbad: The anti-corruption wing of Central Bureau of Investigation on Thursday filed a chargesheet against former Chairman and Managing director of BCCL, T.K. Lahiry and 16 other persons including  several other former officers of BCCL including  Ex Director Technical (project and planning) D.C. Jha in connection with an old purchase scam of two road header machines purchased between 2009 to 2016. The chargesheet submitted in the court of Special CBI judge, Rajnikant Pathak also named Indian representatives of a Chinese company, Jiamunshi Coal Mining Machinary Company Limited while exempted four others including, V.K. Sinha, A.K. Dutta, S.K. Sinha and Amitabh Saha who were earlier named in CBI FIR registered in 2017 in the same case. (Praduman Choubey) 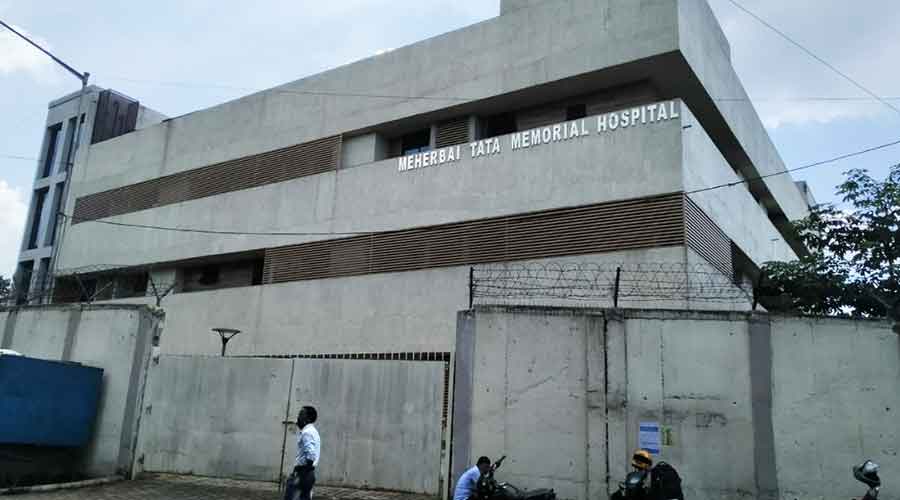 Jamshedpur: An unidentified woman has allegedly escaped with gold ornaments worth Rs 1.8 lakh from a cancer patient by impersonifying as a nurse at the Meherbai Tata Memorial Hospital in Bistupur. The police have on Friday registered a case of cheating and theft on the basis of an FIR lodged by Ajpal Singh, husband of the patient. Though the incident took place on Thursday afternoon, it came to the limelight after Singh who is a resident of DP Mukherjee Lane in Aasansol lodged the FIR on Friday morning. (Kumud Jenamani) 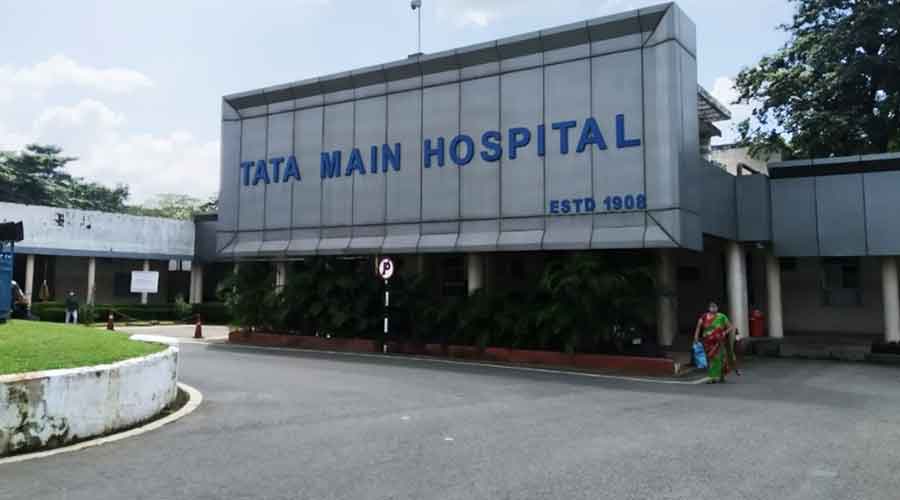 Jamshedpur: The junior resident doctor, Amit Singh, who was critically injured after shooting himself at his house in Adityapur on Thursday morning, succumbed to his injury at the critical care unit (CCU) of the Tata Main Hospital. Posted at the MGM medical college hospital's medicine department, Amit, 30, had shot himself with the licensed pistol of his businessman brother Sandeep Singh at their house in S-Type residential colony of Adityapur in the adjoining Seraikela-Kharsawan district,about three kilometre away from the steel city. OC, Adityapur thana, Rajendra Kumar Mahto confirmed about the death of Amit Singh, but could not say anything about the reason behind such drastic step. "Amit Singh who was admitted at the CCU of the Tata Main Hospital on Thursday, died at the hospital this morning. We have shifted the body to the MGM medical college's mortuary for postmortem, " said Mahto while talking to The Telegraph Online. (Kumud Jenamani)