Jharkhand news digest: Bid to save pythons in Dalma hill

Elsewhere in the state: Coal town industrialists unhappy over failure to bring fuel prices under GST 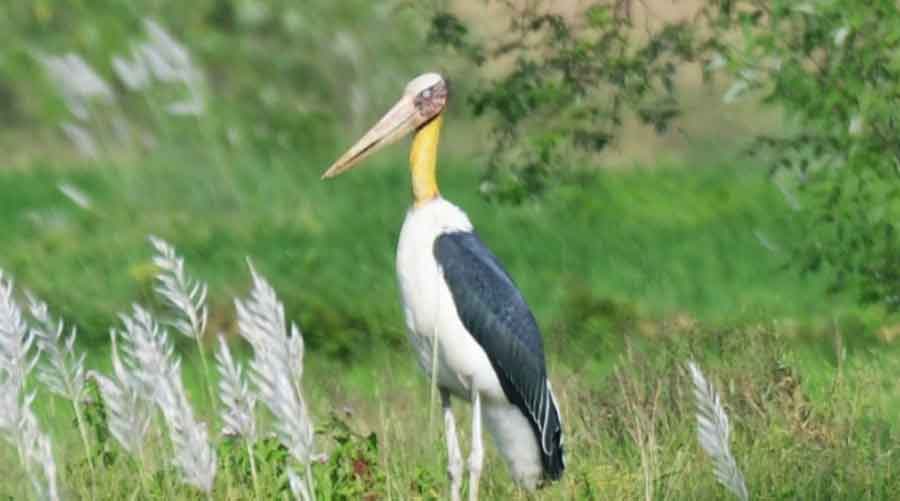 Jamshedpur: Dalma hill, known for wild elephants, is also home to a variety of reptiles, including pythons. The forest department has taken an initiative so that the snakes including pythons which come under the Wildlife Protection Act can be conserved. Going ahead with the initiative, the forest department has not only started creating awareness among the villagers on how to lead a safe life without causing any harm to the snakes but has also started identifying the pythons' habitats in the hill.  Wildlife activist Raja Ghosh who works in tandem with the Dalma Wildlife Sanctuary functionary said to have identified at least five habitats of pythons in the Dalma hill. (Kumud Jenamani)

Dhanbad: The failure of policy makers, including Central as well as various state governments to bring fuel prices under GST as witnessed during the GST Council meeting has irked traders and industrialists as they criticised the policy makers for adopting a short-sighted approach on the issue. The industrialists of the district while criticizing the approach of policy makers towards the fuel prices issue as exposed during the GST council claimed high fuel prices leads to high transport charges affecting the production cost, which in turn leads to price and lesser sale of product causing loss to producers and continuous losses also affect its employees. (Praduman Choubey)