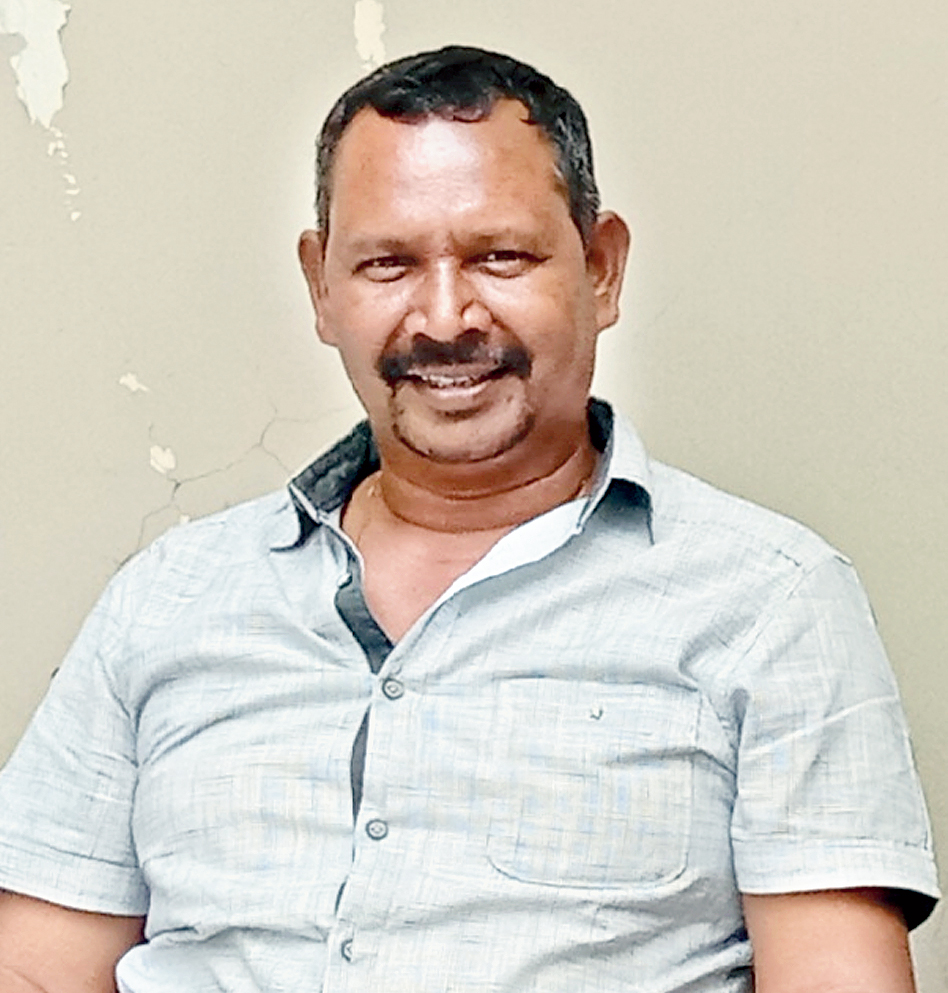 I have been with the people through thick and thin. The road network has been constructed with money from the MLA funds. I have also fought for several years to start a piped drinking water project for Chaibasa Sadar. I challenge anyone to prove that I have ever stopped people from availing of the benefits of state and central government schemes.

Jyoti B. Tubid, senior bureaucrat-turned-BJP spokesperson, and the challenger from the seat
(The Telegraph file picture)

People have realised that the MLA whom they elected for two terms remained absent most of the time and was not around to listen to their grievances. The MLA has not been successful even in implementing welfare schemes of the central and state governments in the constituency. The road network has been constructed by the state government. The MLA has created mistrust among the tribal people regarding the benefits of government schemes. Not a single work has been initiated to create economic infrastructure in the constituency that would have generated employment and prevented the youth from migrating to other states.