Icon’s village to set a model 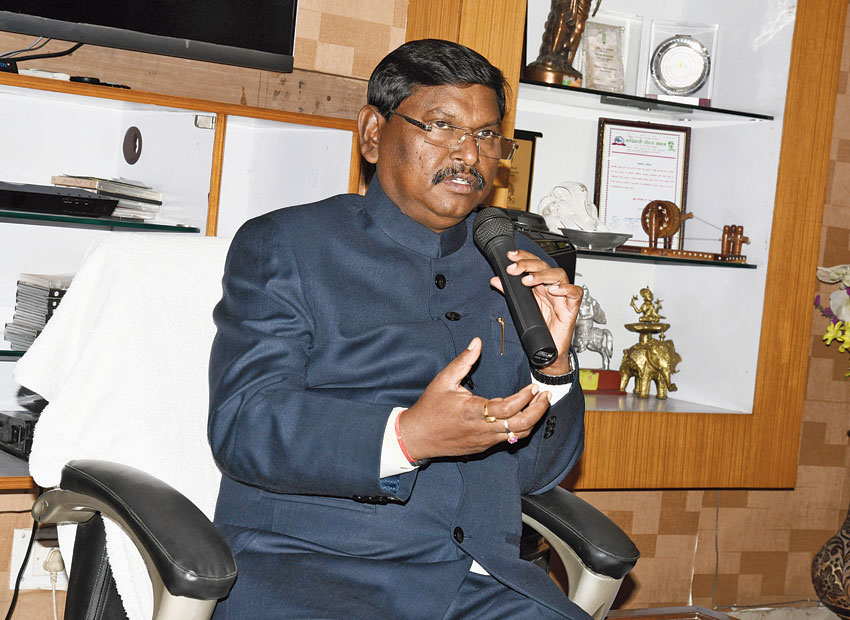 On the eve of the birth anniversary of Jaipal Singh Munda, Union minister of tribal affairs Arjun Munda said that the central government has decided to develop Takra village in Khunti district, the birth place of the tribal legend, as a model village.

At a news meet held on Thursday afternoon at his official residence in Ranchi, the minister said the government is preparing a blueprint for the development of Takra.

“We want his birthplace to shine at the national and international level for which we have decided to develop Takra as a model village. For this a blueprint has been prepared. Jaipal Singh was a tribal icon who fought for tribal rights and for the preservation of tribal culture. He was a member of the constituent assembly and a hockey wizard who had captained the Indian hockey team in the 1928 Amsterdam Olympics and returned with gold,” Munda said.

Munda said his ministry has launched a number of projects for tribals. Speaking on Citizen Amendment Act, National Register of Citizens and National Population Register he said some people are creating confusion among people.

“Such people should read about them first instead of creating confusion. As far as National Population Register is concerned it was brought during the UPA regime and we have just taken it forward as part of the process,” said Munda.