Brace for thunder and lightning in Ranchi, Palamau, Kolhan districts 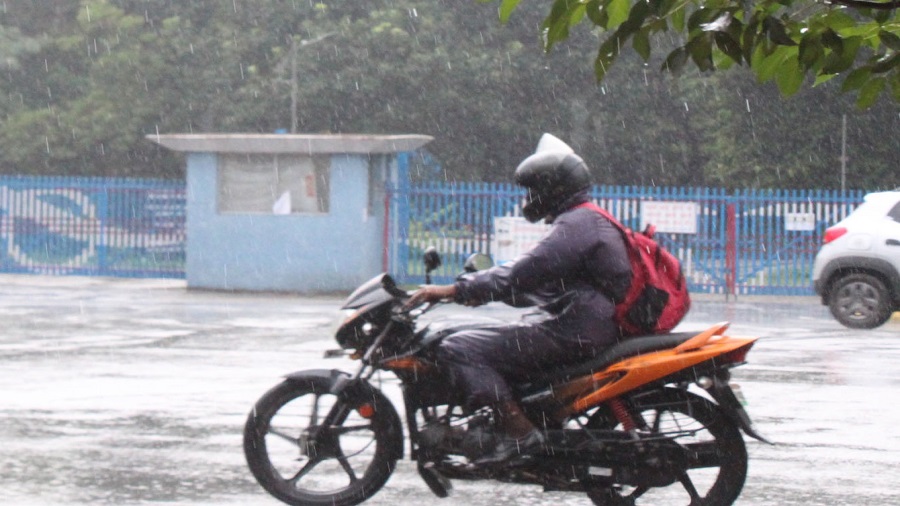 A low-pressure area originating from the Bay of Bengal, coupled with an associated cyclonic circulation, is expected to result in heavy showers over Jharkhand during the next two days.

Both Ranchi and Patna Met centres, bulletins issued on Friday afternoon, predicted heavy rain over Jharkhand due to the twin systems.

"Jharkhand is under the influence of a low-pressure zone which originated from the central Bay of Bengal. This, coupled with an associated cyclonic circulation of height extending up to 5.8km above mean sea level, would result in a good spell of rain over Jharkhand during the next 48 hours. Heavy rain is expected in southern, central and north eastern Jharkhand," said S.D. Kotal, director of Ranchi Meteorological Centre.

The Ranchi Met centre also issued thunderstorm and lightning alerts in Ranchi, Chatra, Palamau, Garhwa, Koderma and the districts of the Kolhan region during the next 24 hours.

A senior weather analyst at IMD's Patna Met centre said the southwest monsoon was in its last phase. "Usually, low pressure formation takes place over Bay of Bengal during the withdrawal phase of the monsoon," he said, adding that the monsoon activity was normal over Jharkhand during the past 24 hours.

Met data revealed that several places in Dhanbad, Bokaro, Ramgarh and Koderma experienced a good spell of rain in the past 24 hours. The low-pressure resulted in heavy moisture incursion into the atmosphere. This in turn raised the humidity level in many places across Jharkhand on Friday.