The ceremony is scheduled to be held in December this year 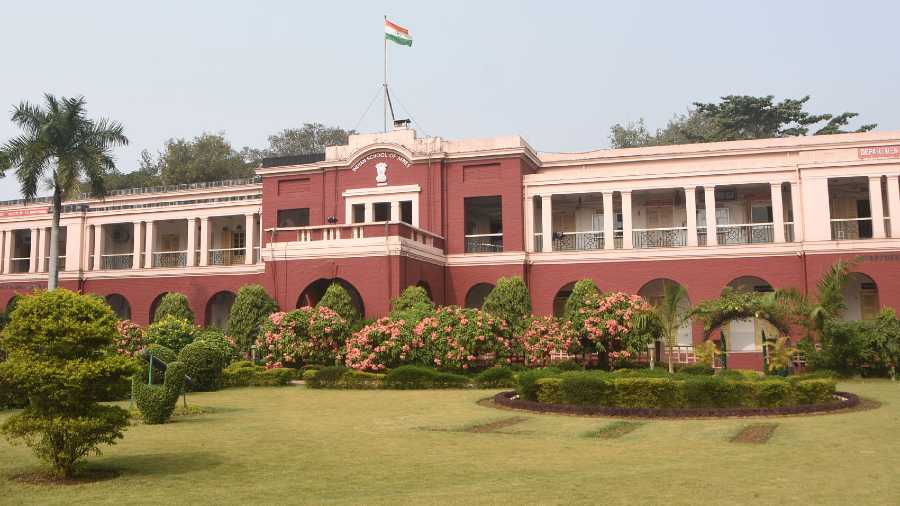 Raghvendra Kumar Chaudhary, Associate Professor of Department of Electronics Engineering of IIT (ISM) Dhanbad has been selected for the prestigious, national level highly competitive Young Scientist Platinum Jubilee Award of the National Academy of Sciences, India (NASI), 2021 in recognition of his contribution for the design and development of meta-material based multifunctional compact antennas and MIMO cognitive radio systems for mid-band 5G application. The award ceremony is scheduled to be held in December this year.

The award is instituted by the National Academy of Sciences, India – the oldest Science Academy of India and Scientific Organization of the Department of Science and Technology. Ministry of Science and Technology recognize excellence in engineering research in the form of a national award which is given every year to young scientists for their contribution in the field of research and technology development in India. The award carries a medal, a certificate of merit and a cash prize of Rs 25,000.

Through the research, miniaturization has been achieved successfully without sacrificing the antenna properties.

Talking to The Telegraph Online on Saturday, Chaudhary said, “The innovation of my technology lies in preserving gain, bandwidth and efficiency in small antennas as per the industrial demand.”

He further said that a Multifunctional Compact antenna and multiple-input & multiple-output (MIMO) Cognitive radio system will be very useful for current and future wireless communication systems like mobiles, laptops and other handheld gadgets.

"The developed antenna is very small and has the capability to handle different electronic operations simultaneously so that efficient use of the frequency spectrum will be possible within the same antenna system," elaborated Chaudhary.