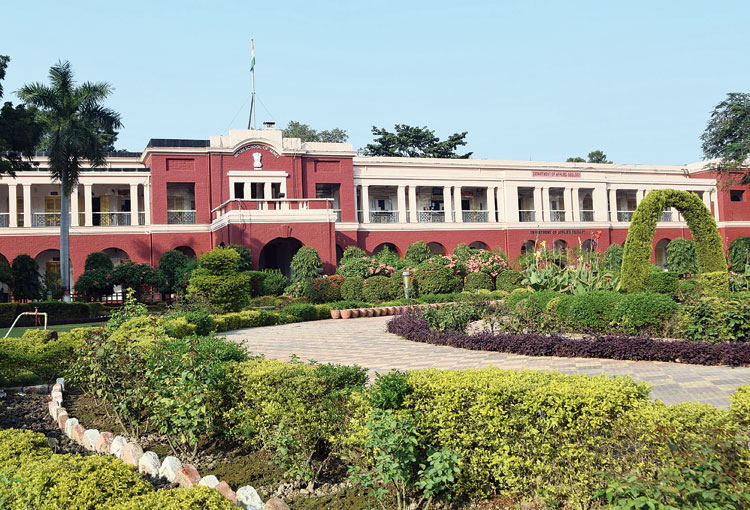 IIT(ISM) has been selected by the department of science and technology of the central government for the establishment of a mining technology innovation hub under the National Mission for Interdisciplinary Cyber Physical Systems (NMICPS) aimed at the use of smart technologies in energy, agricultural, environmental sectors.

According to a statement issued by the institute, an initial grant of Rs 7 crore has been sanctioned to initiate process of setting up the hub by preparing a detailed project report.

“We will prepare a detailed report on the project worth around Rs 180 crore in tune with the initial proposal submitted in January to the department of science and technology in which the focus was on the use of smart technologies such as artificial intelligence, Internet of Things and robotics for mining exploration, exploitation and eco-restoration,” Dhiraj Kumar, professor in the mining engineering department of IIT(ISM), said.

Kumar said 45 institutes had applied for the establishment of a technology innovation hub in different areas. Out of them, 17 IITs, including IIT(ISM), have been selected on the basis of their proposals followed by a presentation.

According to Kumar, the detailed project report will be followed by the constitution of a non-profit organisation under Section 8 of the Companies Act, which will implement the project within five years.

A non-profit organisation under Section 8 of the Companies Act is established for the promotion of arts, commerce, science, research, education, sports, charity, social welfare, religion and environment protection.

IIT(ISM) director Rajiv Shekhar will be the chairman of the company, which will comprise members from the academia, industry and end-users of the technology.

Funds for the project will be released after the signing of a tripartite agreement between NMICPS, IIT(ISM) and the non-profit organisation.