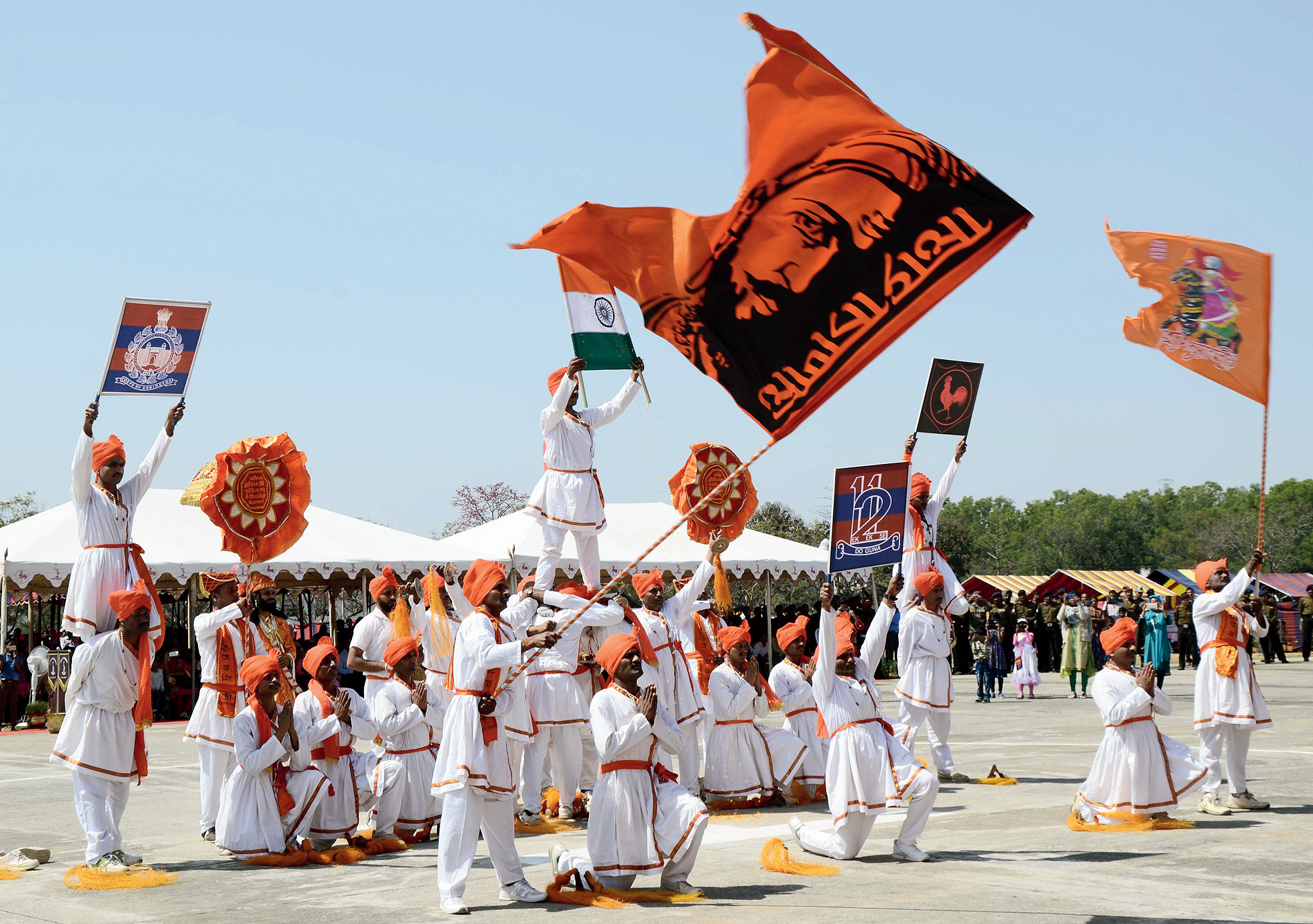 It was a day to honour the bravehearts.

The Cockerel Division of Indian Army, in association with the district administration and district sainik boards, organised Gaurav Senani and Veer Nari Samman Samaroh at Dipatoli cantonment on Sunday.

According to an official, the programme is organised every year by the army. “The main objective is to inform retired personnel about several welfare schemes run by the Indian Army. Ex-servicemen often face issues related to pension, healthcare and land. Here they can register their complaints, which in turn will be forwarded to the army welfare board,” he said, adding a health camp was held at the venue too.

World War II veteran Devi Chandra (95) from Ranchi, who attended the programme despite his failing health, was felicitated by serving Brigadier I.M.S. Parmar along with retired Lieutenant-general Gyan Bhushan and retired Brigadier B.G. Pathak. Widows of six other veterans of WW-II were also honoured.

“Veer Nari Samman was given to widows of 15 martyrs. Eight orphaned children of our war heroes were also honoured. All of them received monetary benefits,” said the army official.

Former Subedar Major Vishnu Mahto from Simdega said little had been done for the welfare of retired army personnel and their families.

“I know at least seven widows of martyrs who have been seeking jobs. Also, we have to deal with land issues. The state government had promised to build concrete roads in villages of war heroes and pucca houses for families of martyrs, but nothing has been done yet,” said Mahto.

Ranchi DC Rai Mahimapat Ray said they had set up several stalls at the venue like CM Jan Samvaad, besides kiosks for voter ID card and Aadhaar card enrolment. “One of our revenue officials has been appointed to collect applications from army personnel facing land issues. We have received 80 applications and the problems will be resolved on priority basis,” he said.